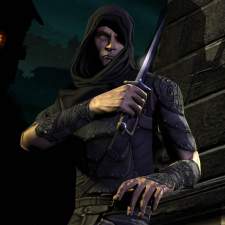 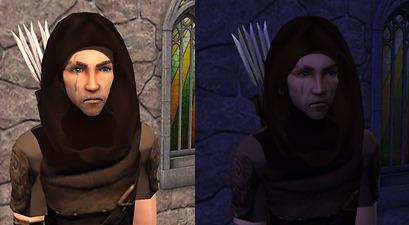 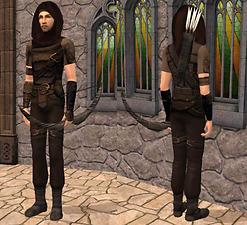 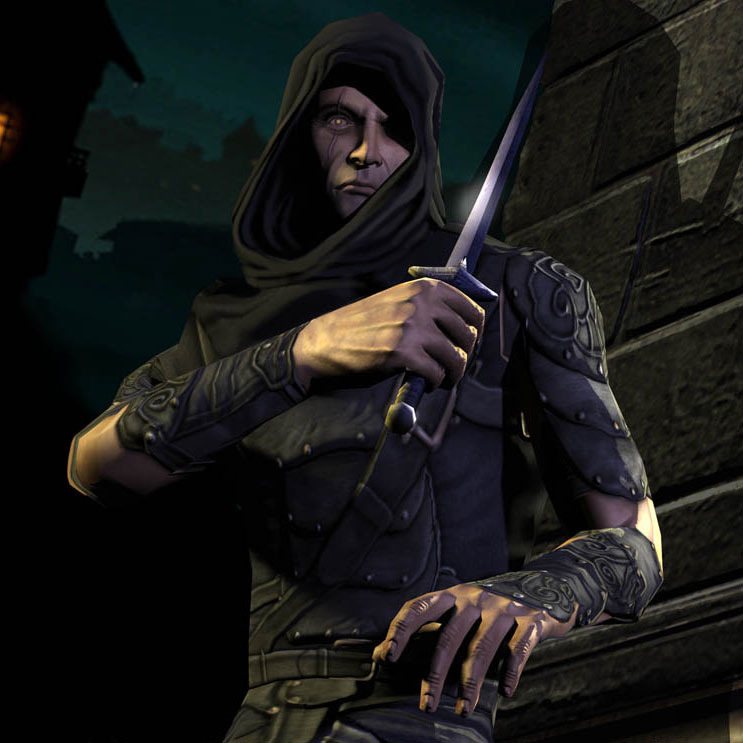 Open thumbnail gallery
122 Thanks  Thanks     10 Favourited
In Thief: Deadly Shadows, gamers once again take on the role of Garrett, a master thief. Garrett is rarely seen, never caught and capable of breaking into the most ingeniously secured places. Garrett steals from the wealthy and gives to himself, making his living in the dark and foreboding City. Preferring to be left alone to ply his trade, prophecies of an impending Dark Age dictate a different plan for the thief. In Garrett’s efforts to prevent this approaching Dark Age, he has inadvertently roused an ancient hidden evil. Without allies, Garrett finds himself standing alone between the City and the forces that would crush it.

You have to download the meshes to show up in game.