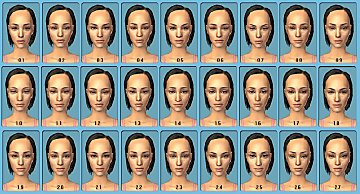 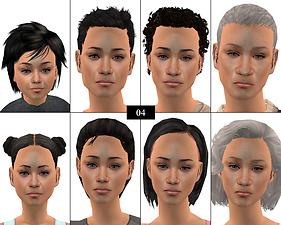 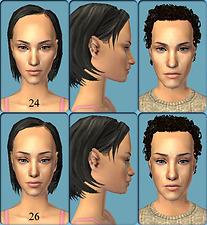 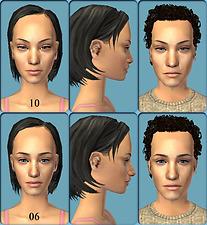 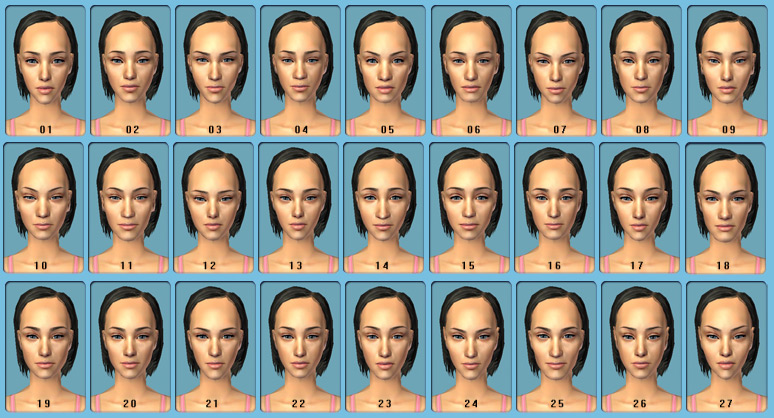 Open thumbnail gallery
1,179 Thanks  Thanks     169 Favourited
This is a Maxis Recolour which means that it is a recolour of an item that already exists in your game. Please check the Expansion pack requirements to see which game pack it recolours.

Picked Upload! This is a picked upload! It showcases some of the best talent and creativity available on MTS and in the community.
I have created a whole set of CAS face replacement templates.

What is a face template?
There are 27 face templates in the game. When you create a new Sim you can choose from precast faces. I have created 27 new ones which overwrite the old ones.

Why use face replacement templates?
Maybe you have created a new realistic and beautyfull sim and notice that the other ages of the sim look terrible. With theese new face templates this won_t happen. Or do you hate the ugly townies in your Sim town? With theese templates all new generated Sim will use them and won't be ugly anymore.

Features of my templates
- I have created 27 faces.
- Every face has adapted 8 stages: toddler, child, teenager female, teenager male, adult female, adult male, elder female, elder male.
- My templates aren't according to the original Maxis faces. But I've tried to make diffrent ones. Some with longer noses, wider chins, slitted eyes, and so on.
- I have tried to make realistic faces.
- I have created 3 elfish faces: Nr. 24, 26 and 27. 24 is a LOTR-like elf, 26 a pixie-like elf and 27 is a asian-like elf.
- Facefile 25 and 21 are only for adults. It's Maxis fault. We can't do anything against this.

How to deinstall them
- Just remove them from your downloads folder.
(You should also delete cigen.package and CASThumbnails.package to get the correct preview images.)

Example of all 8 stages: face template 04