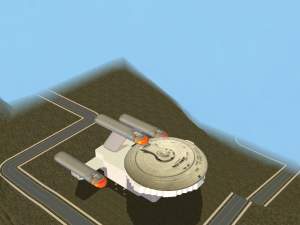 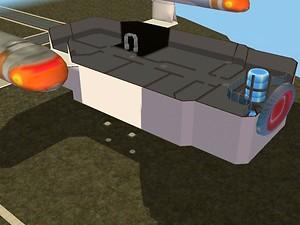 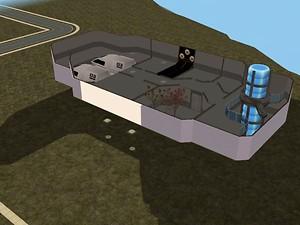 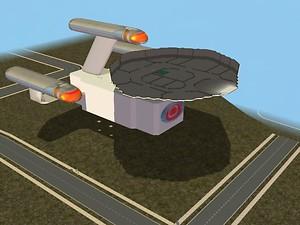 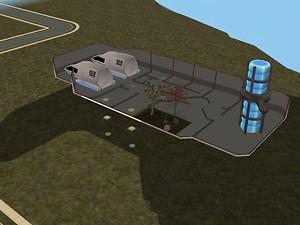 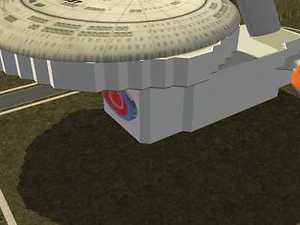 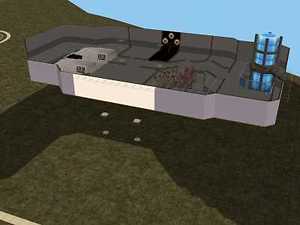 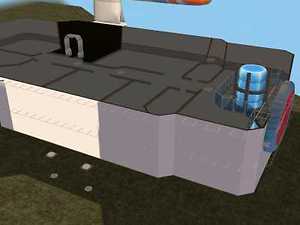 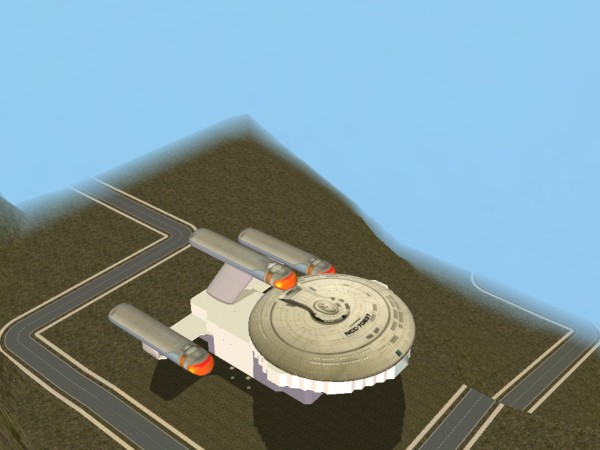 Open thumbnail gallery
72 Thanks  Thanks     9 Favourited
I've been meaning to do this for A while, but things haven't gone quite according to plan. My first Galaxy Class submission left something to be desired, so I thought how I could make it better.
The Galaxy Class is starfleet's "luxury hotel". It's one of the fleet's largest and most comfortable ships. Originally, I wanted to make one that was fully equipped, with all systems operational. My first effort was 29.8 megs, compressed, after running it through Clean Installer. (Not even close to site regs) So I redid it. This is the "chump edition", it comes with only minimal furnishings. The rest of the furniture, the consoles and decorative stuff to make it work, are in another post.
The originall deckplan includes space for:
-Main Bridge and captain's ready room
-Transporter room
-Sickbay
-Holodeck
-Observation lounge
-Racquetball court
-Astrometrics
-Science
-Main Engineering
-Security with 3 holding cells
-Shuttle bay
-Mess
-Crew lounge
-Hydroponics
-Main computer access
and plenty of room for crew quarters and heads on every level

This lot is huge, I've played it with crews of 14-15 and there's room for everybody.

Notes:
The auxilary nacelle (on top of the hull) wasn't standard equipment on the Galaxy Class. Many ships were refitted with them later on.