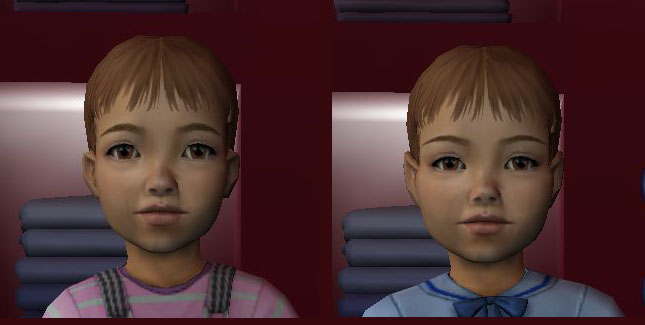 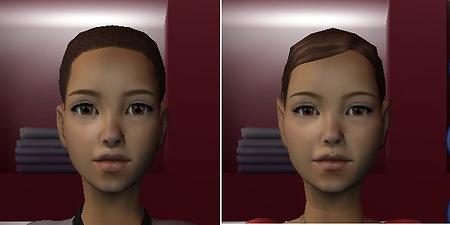 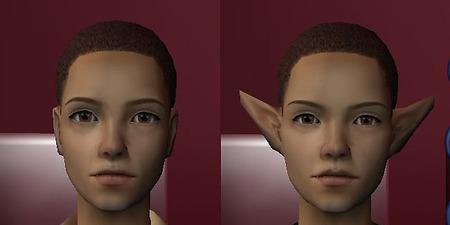 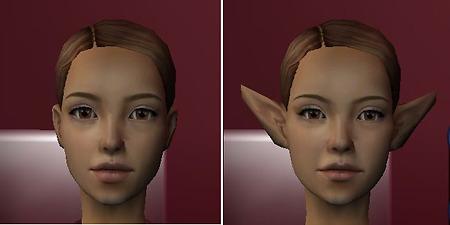 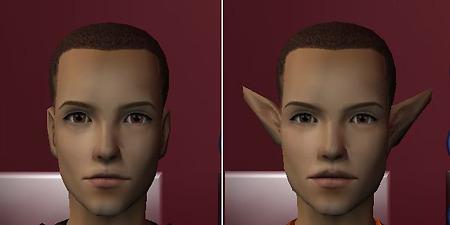 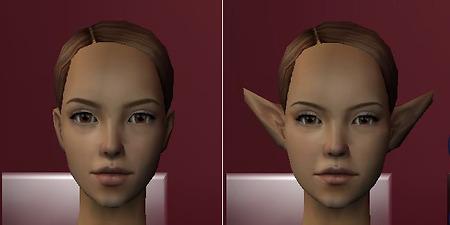 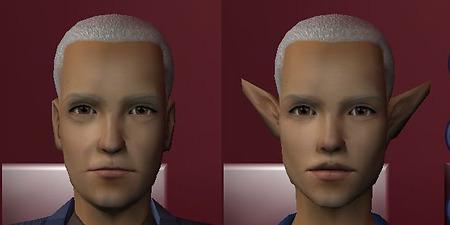 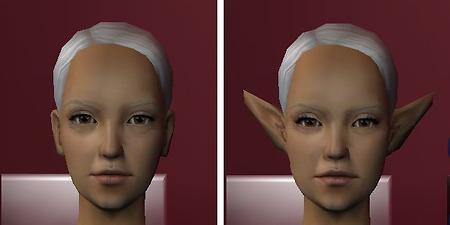 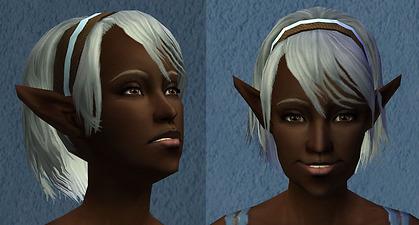 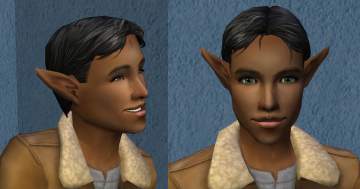 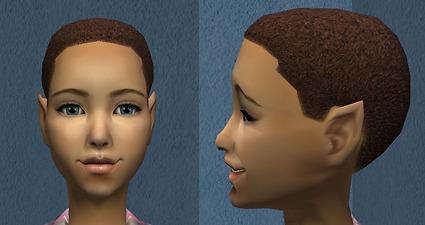 381 Thanks  Thanks     70 Favourited
This is a new mesh, and means that it's a brand new self contained object that usually does not require a specific Expansion pack (although this is possible depending on the type). It may have Recolours hosted on MTS - check below the description for more information.
For some time now I have been interested in taking my sims from "Spocky" to "Night Elfy", but I am a rather lazy person, and the prospect of finding correctly colored ears for my skins, or coloring them myself, was off-putting. When I found GnatGoSplat's awesome Zelda sim, I thought I had found my macguffin. Unfortunately, he only designed the ears for females, which made me sad until I recently found a way to transplant them on a male using SimPE and BodyShop (instead of diving headfirst into an empty pool, i.e. using Milkshape as a newbie). This was still more difficult than I first thought... so much for being lazy I guess!

So in this rar you'll get a default replacement face for the 01Heart template, using the lovely face from Oepu's own 01Heart package, because it is one of my favorite replacement faces.
Up above are shots that compare each age and gender to the original un-modded face, and a few shots in the four different skintones.
As you can see, both toddlers and children have the smaller pointed ears, and teens, young/adults, and elders all have the longer points. The ears breed through about as often as any other facial feature, so not all of your halfbreed children for example will get them, but now both genders can have an equal chance at least.
You will also see it spawn on new townies occasionally, which is why I chose to replace the first face and not the traditional elf (27eelf) face; I know not everyone will have the fix for the fact that the last template is not open to townie spawns.

On page 2 of the Comments section, I have also uploaded an optional new face template set to the 26eelf face instead of 01heart; a face of my own making this time.

With this as your base, you can now create an entire elfin or alien neighborhood replacement set with long or short ears, and just think of the possibilities for furry sims!

NOTE 1: Please read Gnat's original post regarding low and high resolutions. You must have sim/object detail on 'high' to see these ears correctly, otherwise they appear as the normal short points.
NOTE 2: Since neither the face or the ears were originally designed by me, don't give me too much credit, go thank their posts for this too! As far as I have understood the policies of the two creators my work was inspired by, I am free to use their contributions as I have without offense. If I am mistaken, please let me know and I will correct this.