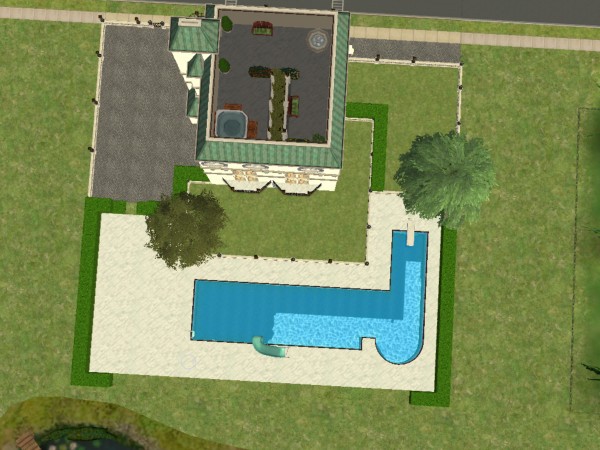 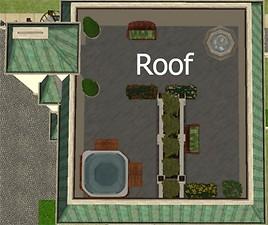 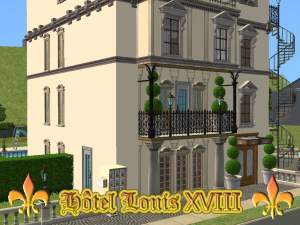 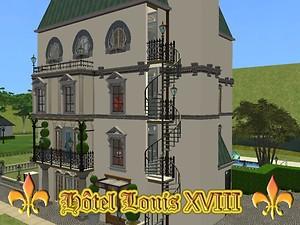 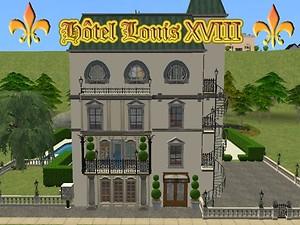 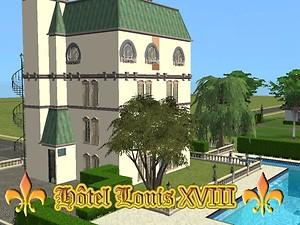 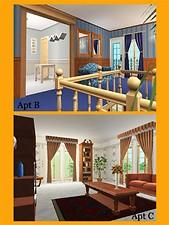 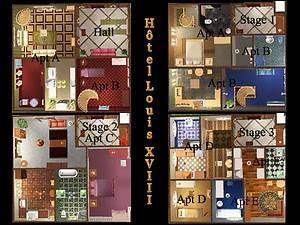 118 Thanks  Thanks     7 Favourited
Here is " L’hôtel particulier " Louis XVIII. It is about a former royal residence which was given endows it to one of the girls of the sovereign. Then Revolution arrived and the mansion was acquired bought by a rich storekeeper who lived with his numerous family and his domestics there.
At the time of the crisis of 1929, the descent of the storekeeper went bankrupt and the mansion remained neglected until the second world war where it was transformed into military headquarters. Elevators were installed and the outside staircase became a fire escape. The war was finished, it was necessary to find numerous housing to replace those who had been bombarded. A promoter acquired bought the mansion and transformed it into apartments to be rented. Rubbish chutes were installed on every to mitigate and a terrace on the roof was fitted out. 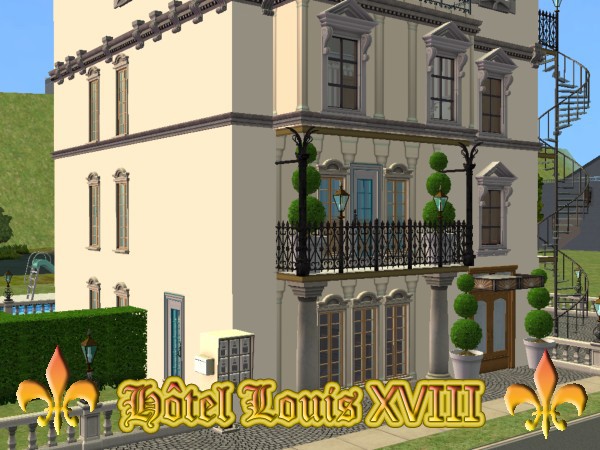 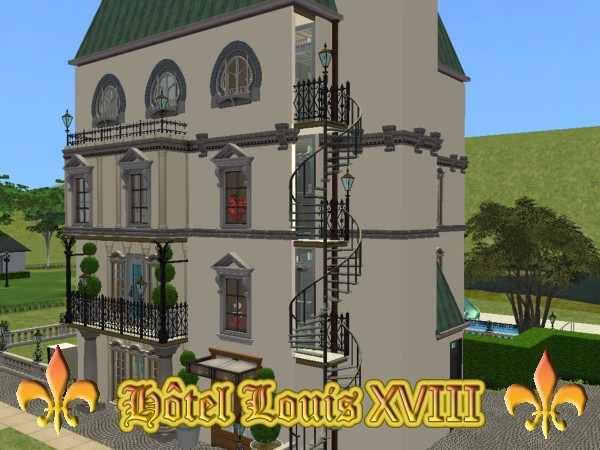 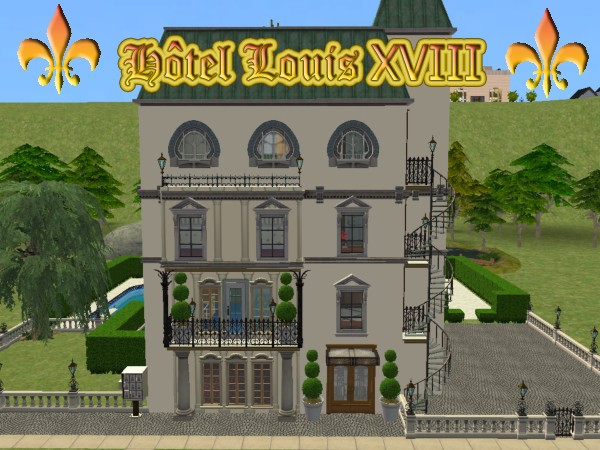 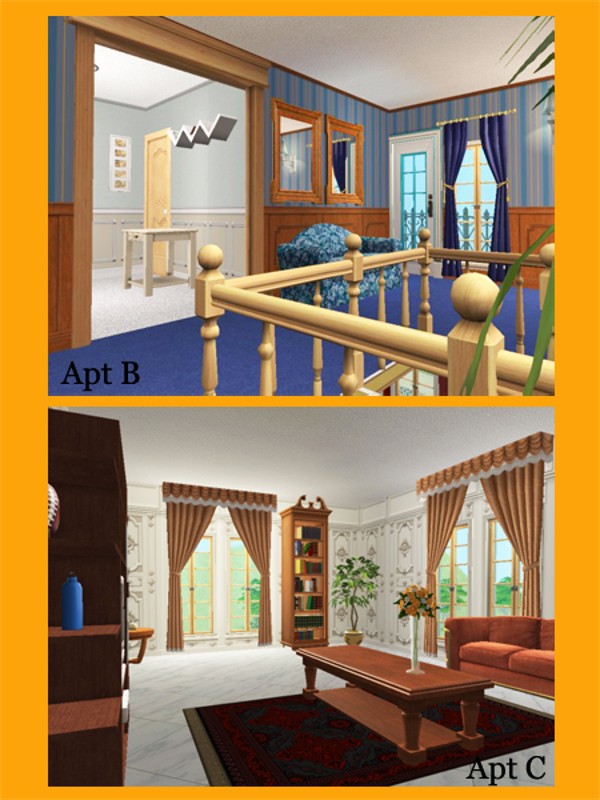