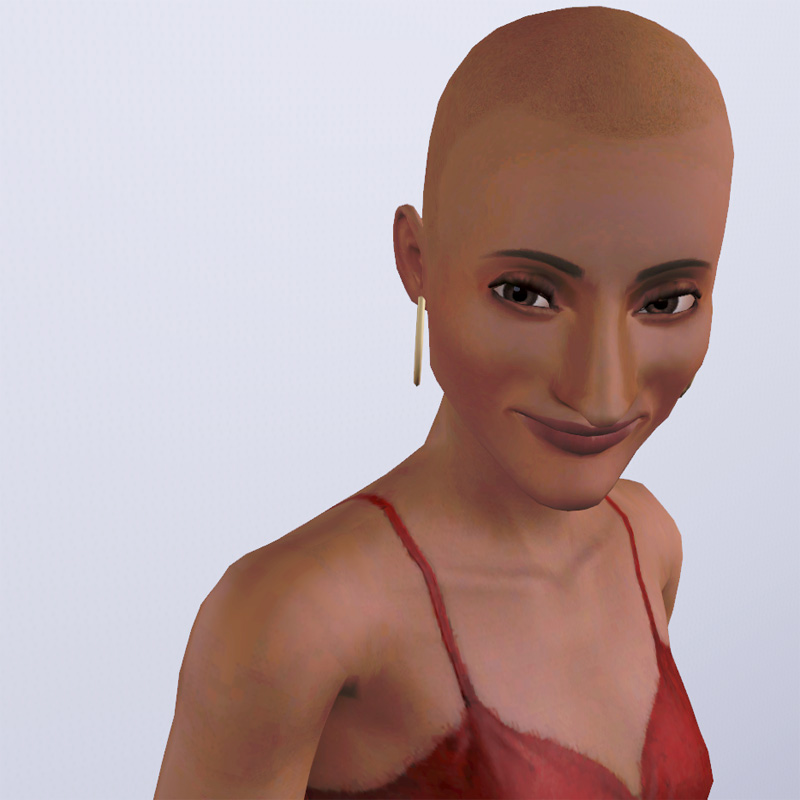 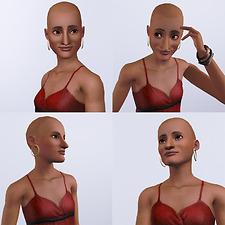 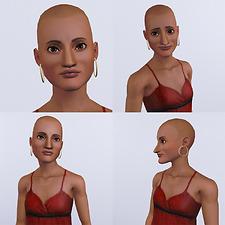 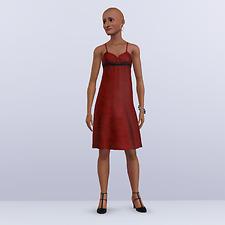 Diana is nothing if not strong-willed. Set in her ways and utterly unwilling to change, she can be as stubborn as a mule and kicks twice as hard when she's upset. It does mean she's never willing to back down when she's sure she's right, and she has a strange knack for smoothing things over so people actually thank her for pointing out how wrong they were.

And she's usually right, at least in her field. Diana is a talented artist, whose bold, wild strokes in her paintings are hailed as a revolution in style by critics. She hasn't made it big yet, but it's only a matter of time till she becomes a big hit.

While you don't absolutely have to download any of the below files, if you would like Diana to look exactly as she does in my pictures, you will need:

Download and extract from the rar file. Place the .SIM file in your My Documents\Electronic Arts\The Sims 3\SavedSims\ folder. If you don't have a SavedSims folder, just make one - that's two capital S's and one lowercase s at the end. Open the premade sim bin in CAS in-game to find the sim.

3. Put around ankles and raise to waist

4. Check yourself out in a mirror and send pics to Delphy