Hirogen Hunters ~ Uniforms for your Males, Teens thru Elder 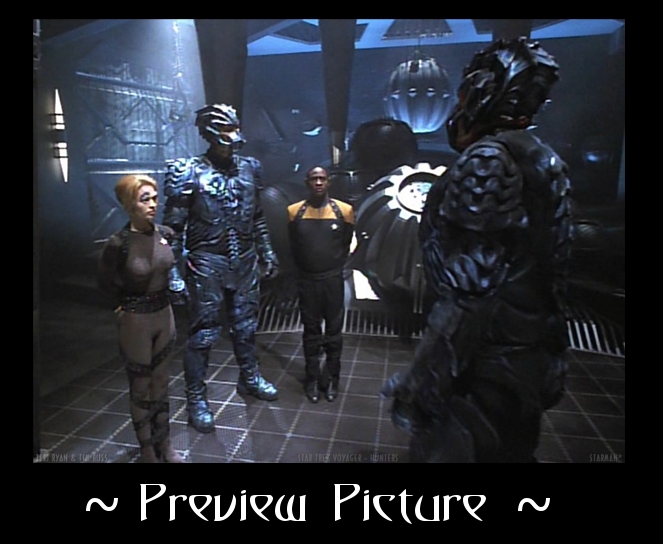 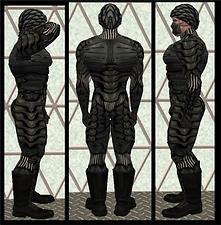 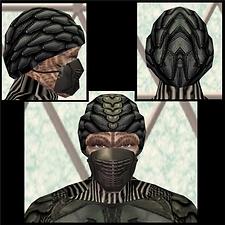 113 Thanks  Thanks     6 Favourited
This is a new mesh recolour, and means that you will need to download the particular mesh itself in order for this to show up in your game. See the Meshes Needed section or read the text for more information.


When I first created my Hirogen skin tone, then my character, Jaeger Prvi, I envisioned him decked out in suitable armor. But alas! There were no suitable meshes around that would give him the bulk needed, as well as boots. I just can't seem to get excited about a hulky mesh that includes skintight painted on boots! It just doesn't seem right somehow.


But now, thanks to Marvine and SynapticSyn, my ultimate hulky Hirogen is possible!!!! Syn's created a whole new range of possibilities with his new X-Men meshes because they all include realistic boots!!!


**Just a little note: These suits are not exactly the same as the originals. They're my interpretation of them. I tried to keep them in the same style while enhancing the reptilian nature of the Hirogen species. All in all, I'm pretty darn pleased with the way they turned out, and they look amazing in the game as the Sims move. Also, the teen is identical to the adult, just on a smaller mesh, as the included pic shows!

They are for your Males, Teen thru Elder, and nope, I won't be making a female version because in the show you never see a female Hirogen hunting. As a matter of fact, I don't think they ever showed a single female on the show, ever. But I do have plans to make some outfits for your females, so don't worry.

THESE Meshes are included, and I give a special thank you to their Creators!

Meshes by Marvine and SynapticSyn
I used the Teen Lean Bodybuilder and the Massive Bodybuilder Meshes!

The Hair is from the game, and I removed the toddler and children's ages.

The following item is not included, so you will need to jump over and grab the mesh for the mask to work:

Thank you Boblishman for your Surgical Mask!

If you want your Hirogen to actually look like a Hirogen, don't forget to grab my skin tone, found HERE


These recolours may or may not be endorsed by puppetfish.