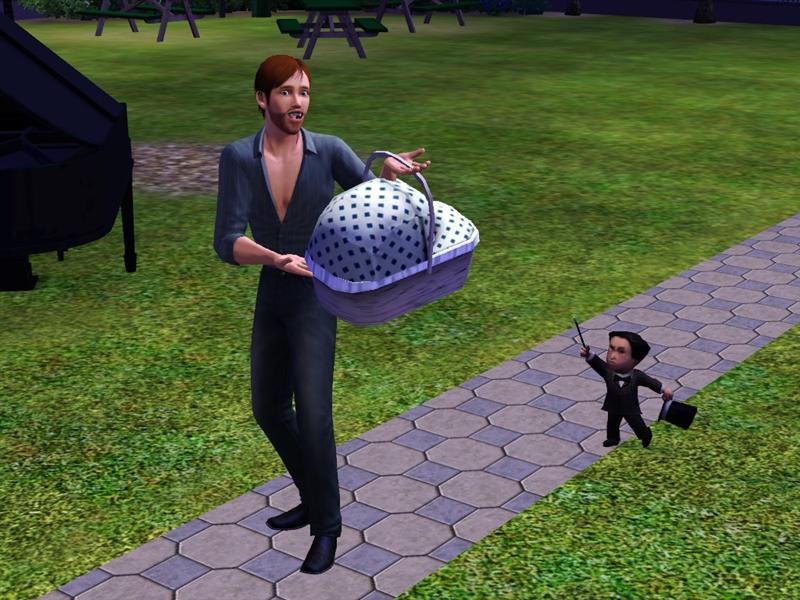 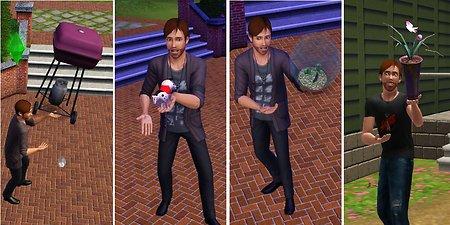 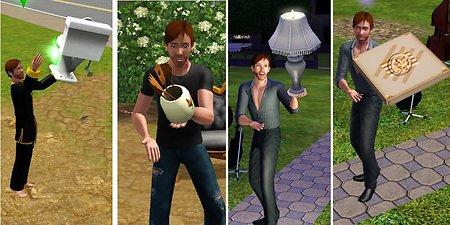 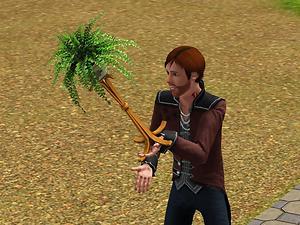 214 Thanks  Thanks     29 Favourited
This mod adds 44 items to the list of objects which can appear when a magician uses the Appearing Objects trick. The default 7 items are still in the list, together with these new ones. All of the items are available when doing the standalone trick, perform for tips, and performances on the stage at Simfests and Gigs. The "real" objects in the game are not altered in any way by this mod, it isn't possible for any of the items to be affected in any way, this mod is only the XML list for the magician; the required object is generated on the fly and disappears afterwards as with the default 7 objects. Only Base Game and Showtime objects are included here, so having other EPs or not having them doesn't matter.

Objects added are the Baby Basket and Picnic Basket, some indoor plants and vases, some clutter and decor stuff, some of the toys, a few furniture and electronics items. A complete list shouldn't be necessary, and would defeat part of the purpose of this mod, the surprise factor: install it and forget about it and play your game as before, 2 or 3 or 4 weeks later you may still see a new item appear when a magician is doing the tricks.

A 2nd flavor of this mod, called LITE, has some of the objects removed, as some may feel that these look unsuitable or weird. These are the Barbecue, Cheap Toilet and a Living Room Chair which are too large. Some objects are too tall and are top-heavy and should fall from the hand when waving the hand around as the screenshot below illustrates. These objects removed are the Globe, Party Balloons, the Vase with Sunflowers, Flatscreen Computer, and the Fern pictured below.

Use only one or the other of these 2 mods. This mod requires Showtime and is compatible with base game 1.31, 1.32, 1.33, and 1.34 (is checked and playtested on the 1.34).
Mod uses the MagicianAppearingObjects XML and won't work with any other mod using this XML.

Additional Credits:
Created with the use of S3PE by Peter L. Jones.

See: Game Help:TS3 CC Basicswiki for a full guide!
Back to download view
23 Comments / Replies (Who?)