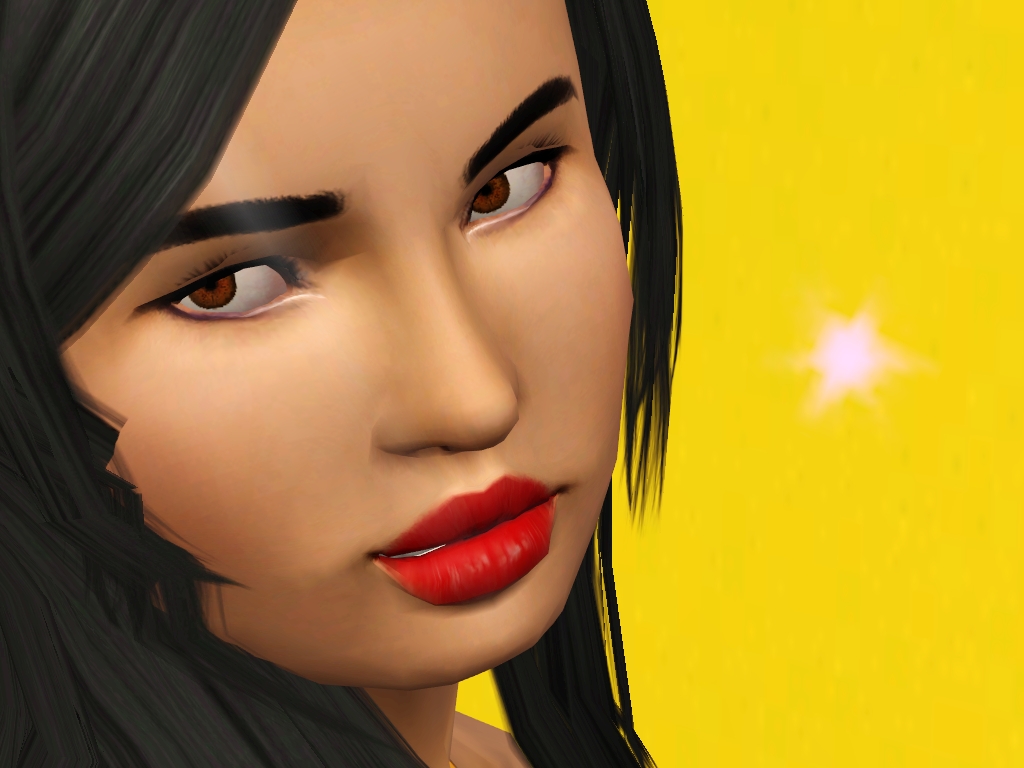 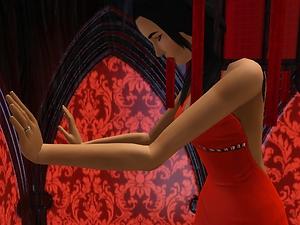 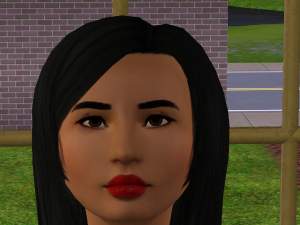 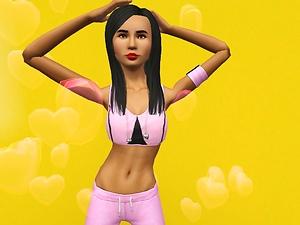 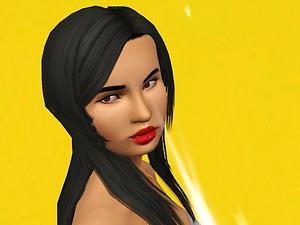 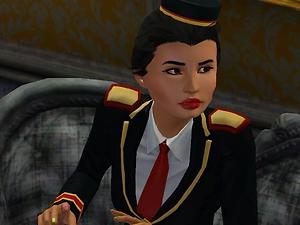 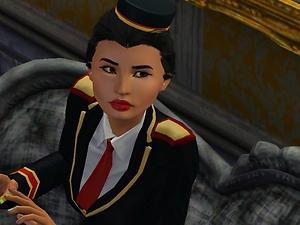 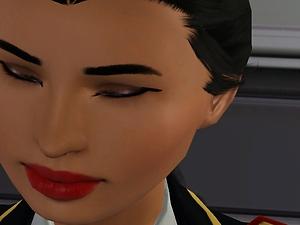 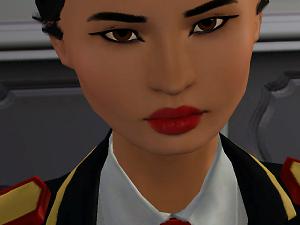 42 Thanks  Thanks     9 Favourited
"This sim is saved with ESkin+nATURAL default replacement skin, custom content shown"
"navetsea F-IN used in Singer Career outfit pictures from Showtime."(It's the picture with the hat)

Aja Espinoza is a gorgeous multi-talented Filipina with a grudge againist one of Sunset Valley's most infamous,richest and powerful family members NANCY LANDGRAAB!

Even though Aja Espinoza was born and mostly raised in Bridgeport, she did live in Sunset Valley for a few years with her mother. While attending CSG(Community School for the Gifted) she came in contact with with later nemesis Nancy Landgraab. Nancy Landgraab was terribly evil toward Aja turning every waking moment of her school life into a living nightmare.

Embarassing Aja, spreading vicious rumors with malicious intent every chance she had.
Stealing every boyfriend, rendering every so called best friend to do her biding.
Chasing every and anyone who wanted to become friendly or romanticly involved with Aja Espinoza away.

Days like this stayed the same untill their high school graduation came.
That was the day in which Aja Espinoza finally snapped. She had had it, she was done with the constant torture of verbal and simingly physical abuse. She was livid but she had a plan, a grand master plan to completely DESTORY Nancy Landgraab and the financial empire she came to know and love. First by taking Nancy's beloved husband Geoffrey Landgraab and making him hers. Aja constantly wonders how great it would be to see the look of despair and anguish upon Nancy's face when everything she ever worked for, earned and loved burst into flames. How would she feel? What would her life be like?
After Aja's then recognizable face resurface in Sunset Valley once again. MAKE-UP:
Eyeliner is from World Adventures.
Cheek is from the base game.
Sleepy-Genius's Romantic Rose Lipstick
S-Club Privee Eyeshadow N02

CLOTHING:
Everyday: Late NIght
Formal: Late Night and Base game
Sleepwear: Master Suite
Athletic: University, Generations
Swimwear: Late Night
Outerwear: Seasons
*NOTE: The outfit with the hat is CAREER clothing from singing in the Showtime expansion.
I may have also used items from other expansions but I'm not sure. Small items like accesories.*

)
!ZOMG! Multicolored Eye Default Replacements
(I use a combination of different nails, so I'll just post all of the nails in my game below.

)
My personal favorite Ikari Sims Multicolor Nails♥ for adults and teens!
-Mallow-'s Diamond Nail Accessories
Lorandia Sims 3 #64 & #57 Nails
(Also I installed a stocking/tights in my game that may come up on this sim if nude. It all depends on your mods/settings.)
NEWSEA Stocking002J (free)
NEWSEA SIMS3 Stocking001 f/m

POSES:
BeechNutBaby's Pose Place *NOTE: I couldn't give a page to EVERY pose pack I use from BNB because I use so many poses from there. *