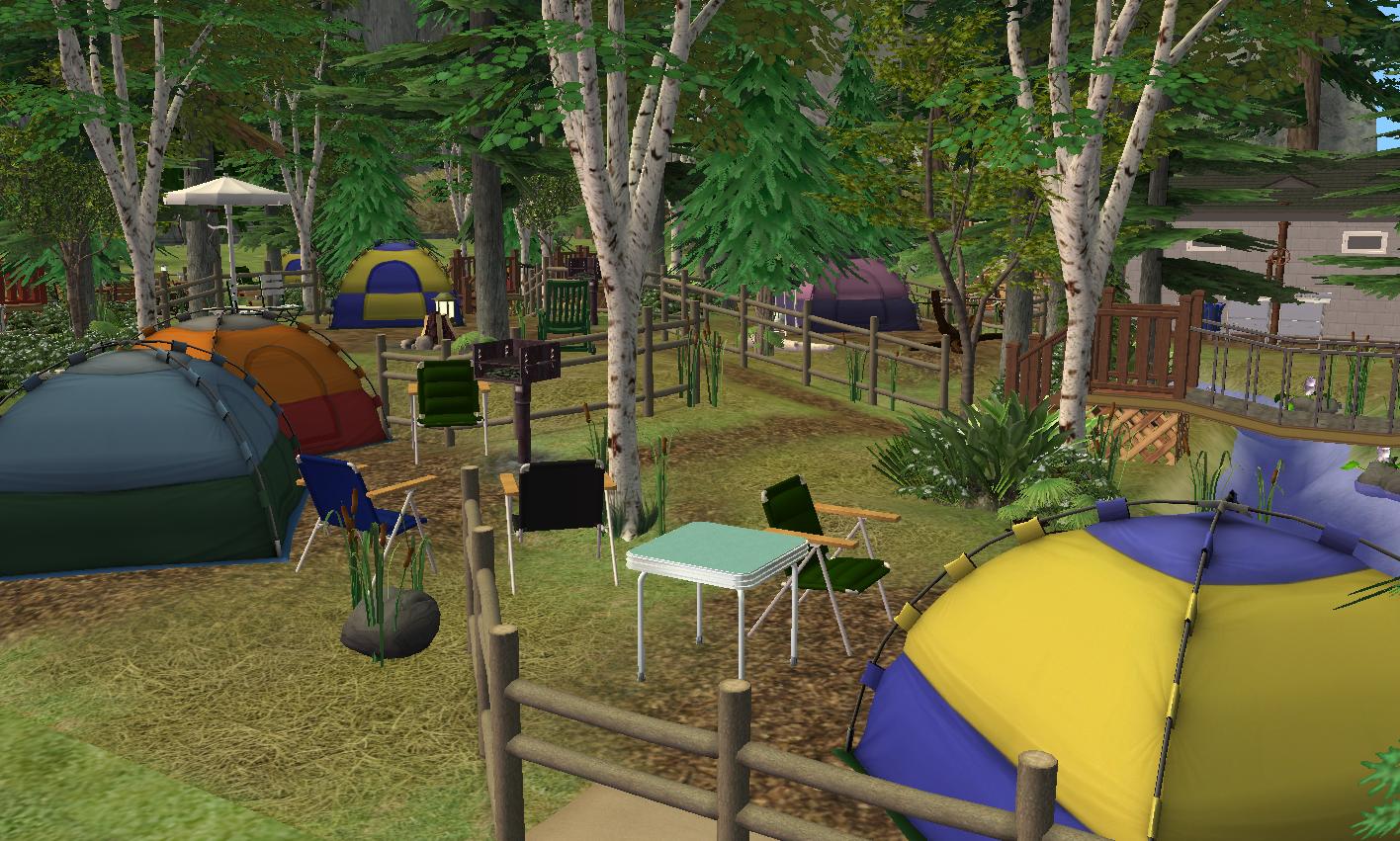 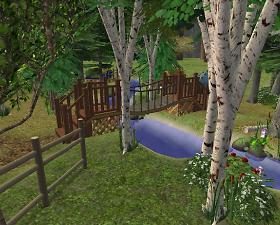 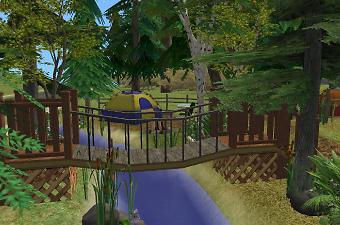 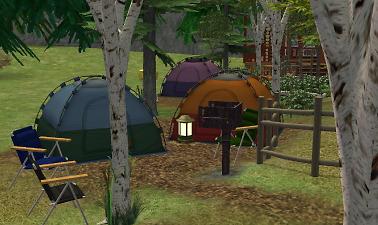 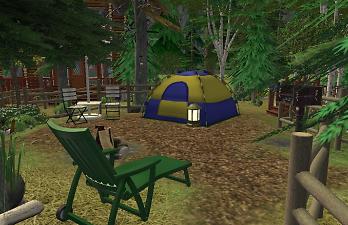 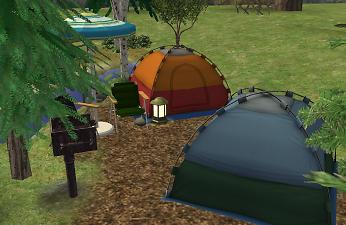 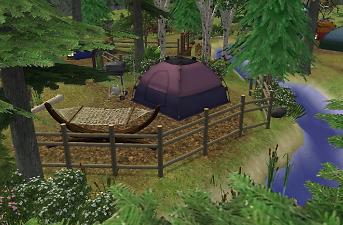 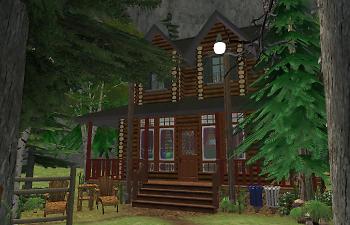 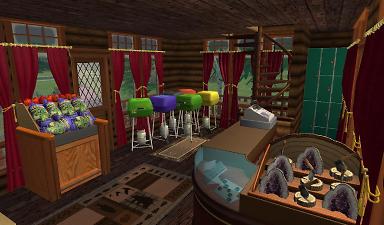 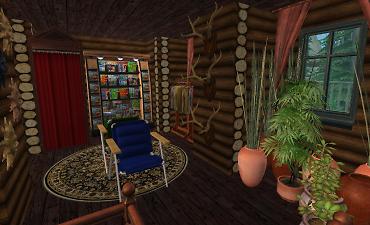 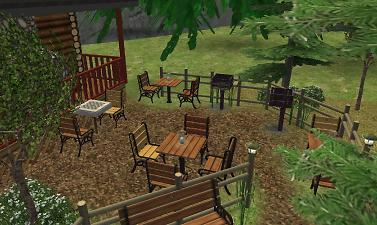 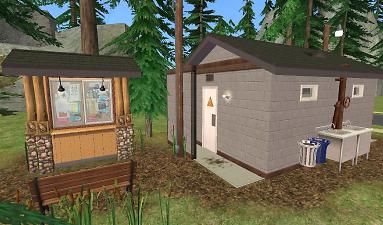 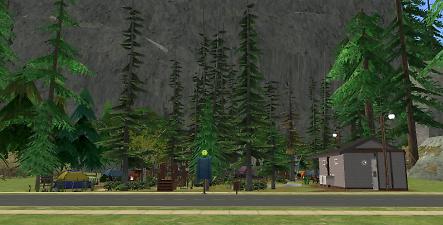 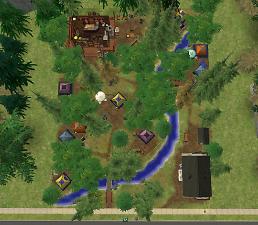 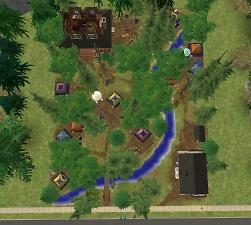 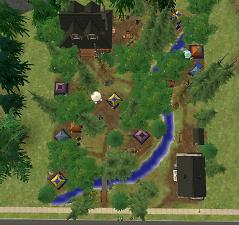 In the earliest days of people visiting the Temple Mountains to see the spectacular mountain scenery, there was no alternative BUT camping, and this meant that only the most ambitious and adventurous people came to see this region. In the early 1900s, the railroad opened the southern reaches of the park to more visitation, and the Silverado Lodge was constructed, giving visitors who weren’t so willing to spend the night outdoors an alternative for their visit to the then-Temple Mountains National Forest Preserve. For several decades, the railroad and its hotels were the primary way for people to visit and spend the night in the Temple Mountains, and with no developed campgrounds within the Forest Preserve’s boundaries, the only people camping were those who chose to take long treks into the backcountry, spending several days or weeks among the trees and mountains. Places like the Union Grove district and the nearby Salvation Creek became destinations for short day tours from the southern Silverado District, and small rope bridges and trails were constructed through the forest and over the creek, but with the exception of the Forest Reserve Rangers who stayed in a small logger’s cabin nearby, it was rare for anyone to spend the night in this part of the park. After the end of World War Two, however, cars began to surpass trains as the way most people arrived in National Parks, and more and more people chose to bring tents and camp at the places they visited, rather than paying to stay in the grand hotels of the area. With no developed campgrounds, these visitors would often just set up their campsites along the roads or in the meadows of the park at will. At first, this presented little difficulty, as there were still relatively few people visiting the more remote parks like Temple Mountains, but in the 1950s and 60s, visitation began to reach levels that meant such disorganized camping presented a problem, as it was having a noticeable impact on the natural landscape of the park. As the Saturday Evening Post put it, “The people… …are wearing out the scenery.”

Fortunately, this problem had an obvious solution, and in the 1950s and especially the 1960s, a massive infrastructure project known as “Mission 66” was undertaken throughout the nation’s parklands, prior to its 50th anniversary in 1966. Many new roads, visitor centers, trails, and designated campgrounds were constructed throughout the West, and in Temple Mountains, it led to the construction of the Elk Ridge Campground (as well as a massive enlargement of the Albright Campground in the Silverado District)

While the Albright Campground has many spots large enough for an RV or a fifth-wheel, it was decided that the Elk Ridge Campground would be smaller, and limited to tent camping. To preserve the historic trails and structures in the area, it was also decided that no roads would be built within the campground itself- instead, a small parking area would be constructed south of the Salvation Valley Drive road, and campers would bring their tents and gear along the footpaths into the campground. A small logger’s cabin had stood a short distance away from the Salvation Valley Drive, and while it was initially proposed that the cabin be torn down when the campground was constructed around it, it was eventually agreed that it would remain standing, and be turned into a small country store, to provide the campers with access to food, gear, and a few souvenirs for their visit. Inside, much of the first floor is given over to portable grills and popular camp foods like hot dogs and s’mores, while the attic has more souvenirs, as well as a small selection of outdoor and hiking wear.

Next to the country store is a small picnic area, perfect for day-use visitors, or for those who want to get away from their campsite for a short while. Several installation BBQs are available, as well as picnic and chess tables, perfect for a dinner under the fading alpenglow of the mountains, or a picnic lunch before heading out on one of the Temple Mountains’’ many hiking trails.

Part of the Mission 66 development of this campground was the construction of a public restroom, complete with showers for those visitors who don’t care to wash themselves with a swim in Salvation Creek. While not the most architecturally interesting of buildings, this concrete-and-rebar building has stood the test of time remarkably well, requiring far less maintenance and upkeep than most park structures of its age. A nearby bulletin board is often plastered with notices, warning visitors of nearby wildfires, or reminding them to dispose of food waste properly (unless they want a black bear to come tearing through their tent in the middle of the night, looking for leftovers!)

Overall, for visitors looking for a place where they can feel more connected to the landscape, and who don’t want to have the distant song of a coyote drowned out by the hum of an electric generator in a nearby RV, the Elk Ridge Campground is a great choice, and is in fact so popular that reservations for these campsites often sell out months in advance during the park’s busy summer season! Be sure to call ahead if you’d like to stay here during your visit to Temple Mountains National Park! This campground has just shy of $150,000 worth of objects present, though for lodging, I'm not sure if that's ever really useful information to have!