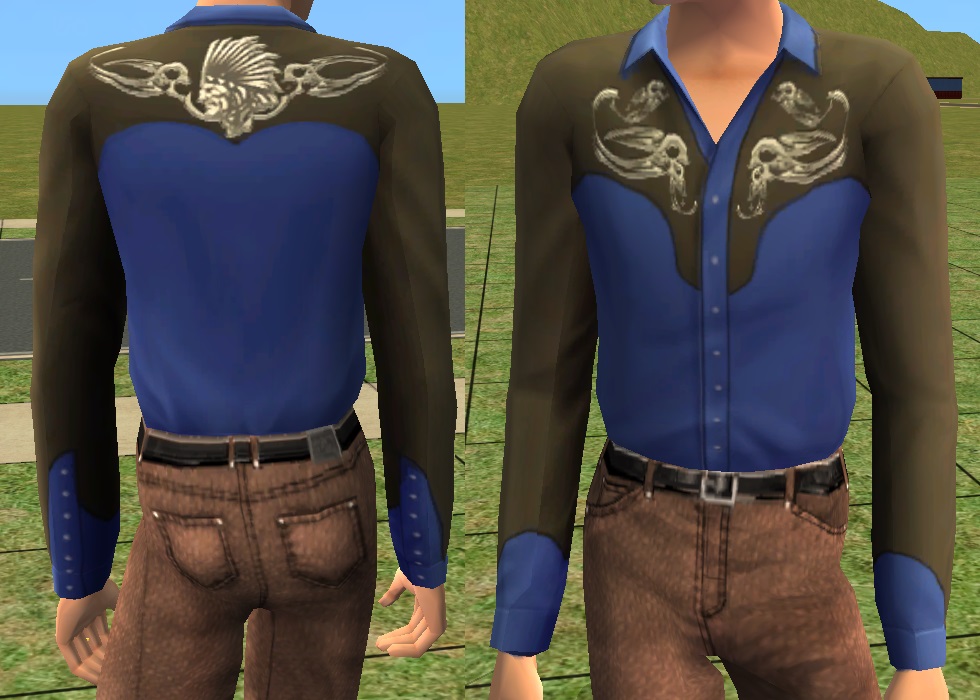 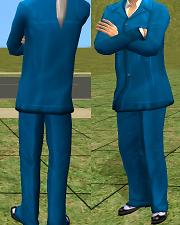 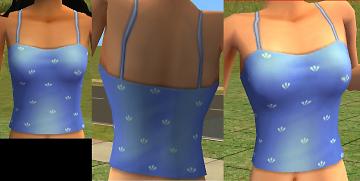 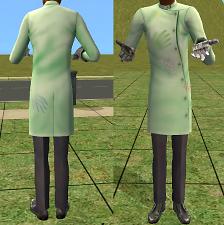 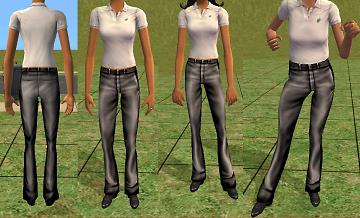 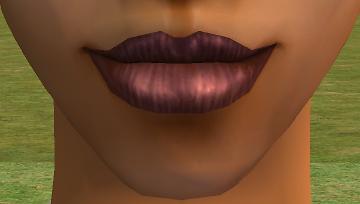 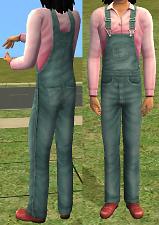 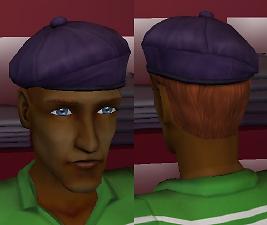 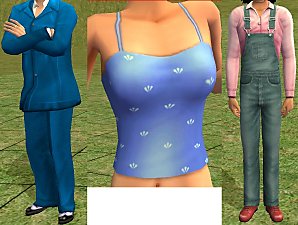 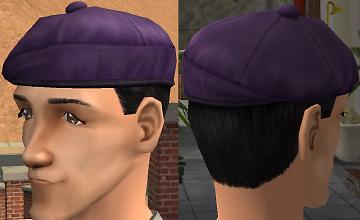 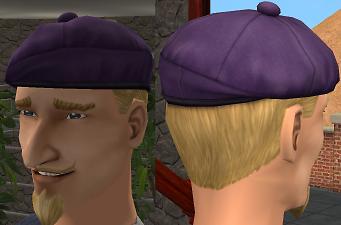 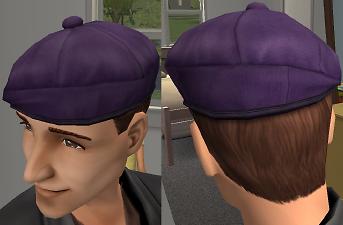 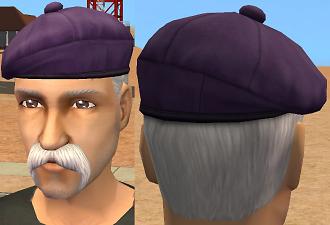 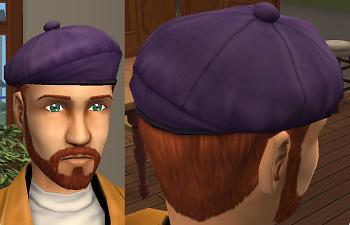 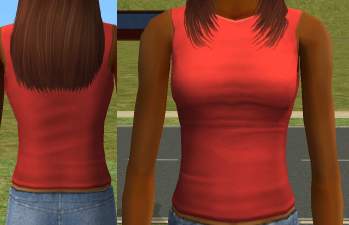 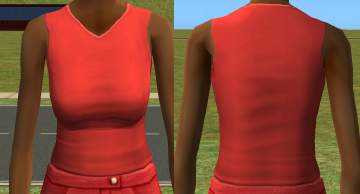 72 Thanks  Thanks     21 Favourited
This is a Maxis Recolour which means that it is a recolour of an item that already exists in your game. Please check the Expansion pack requirements to see which game pack it recolours.

I added the red halter top that was shown on the PAL version of TS2 as requested by C.Syde. It's for adults and elders and is decustomized for the base game.
Hello once again!

I wanted to share some maxis hidden clothing that has yet to be recovered (to my knowledge that is) as well as some recolors of maxis clothing that I use quite a bit. I decided to put all of this together in one post as I don't believe it would be necessary to make several different uploads for this. All of the clothing is decustomized so it will show up without a cc star near the beginning of the basegame clothing.

Note that the green scientist outfit has already been found by Waukeshatony but it wasn't decustomized so I took the same file and just decustomized it. They also found the blue one but for some reason the texture is very blurry. I think they used the lower res version of the texture. The pink overalls were found already but were not decustomized to my knowledge. All of these textures were found in the sims10.package. 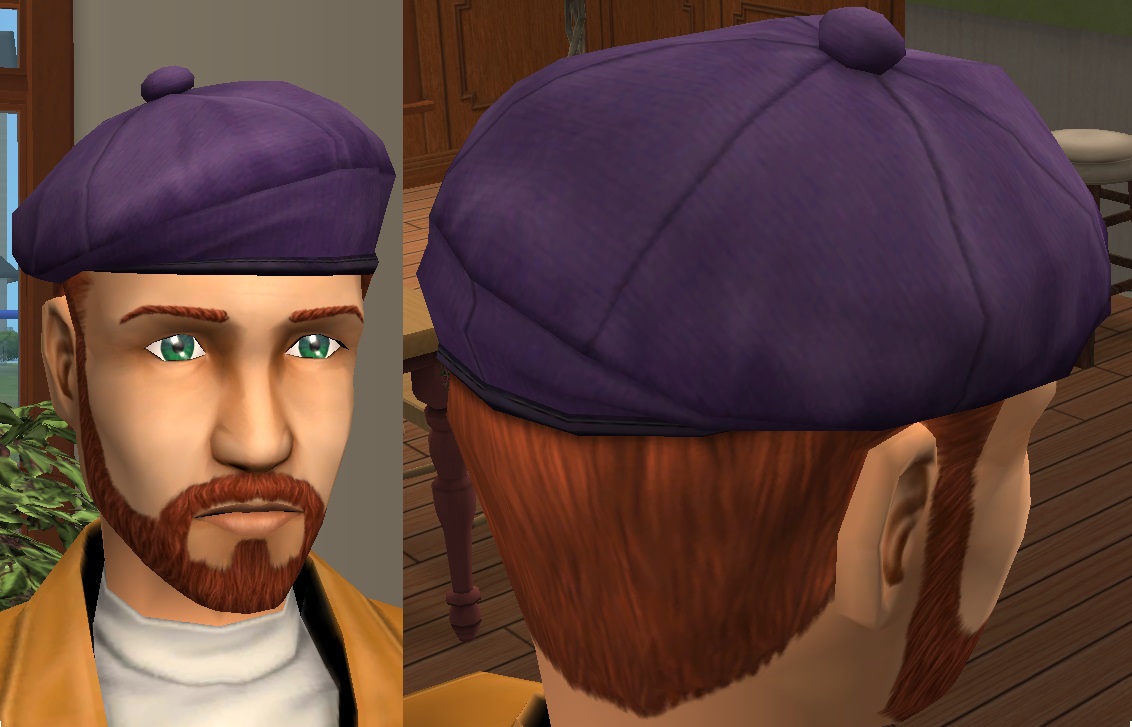 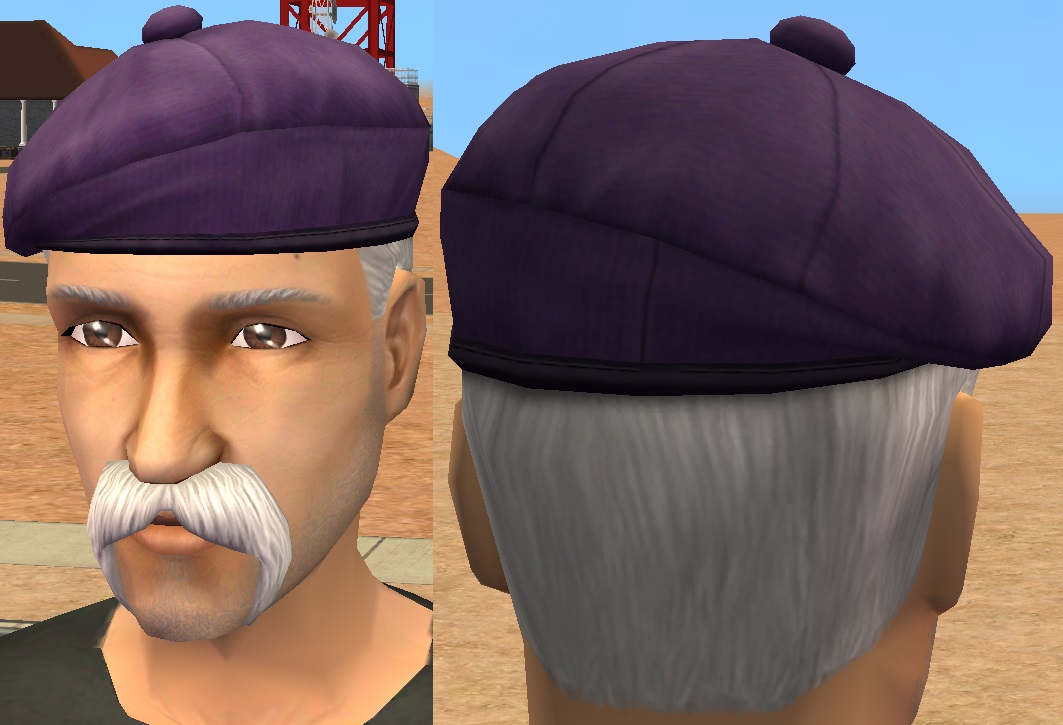 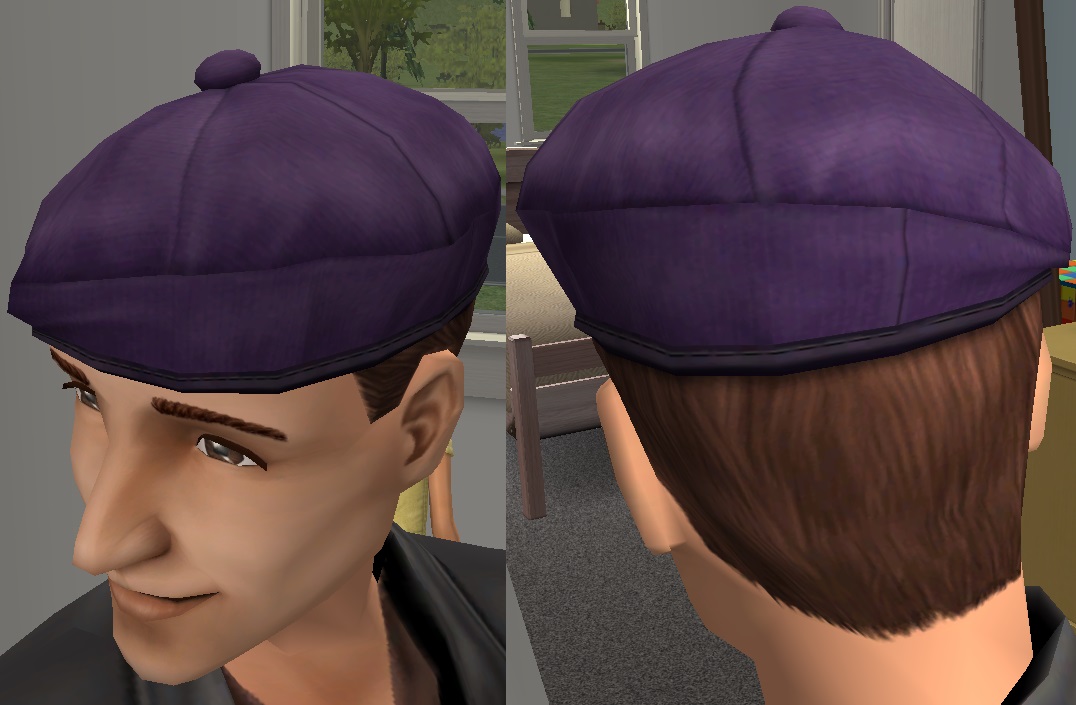 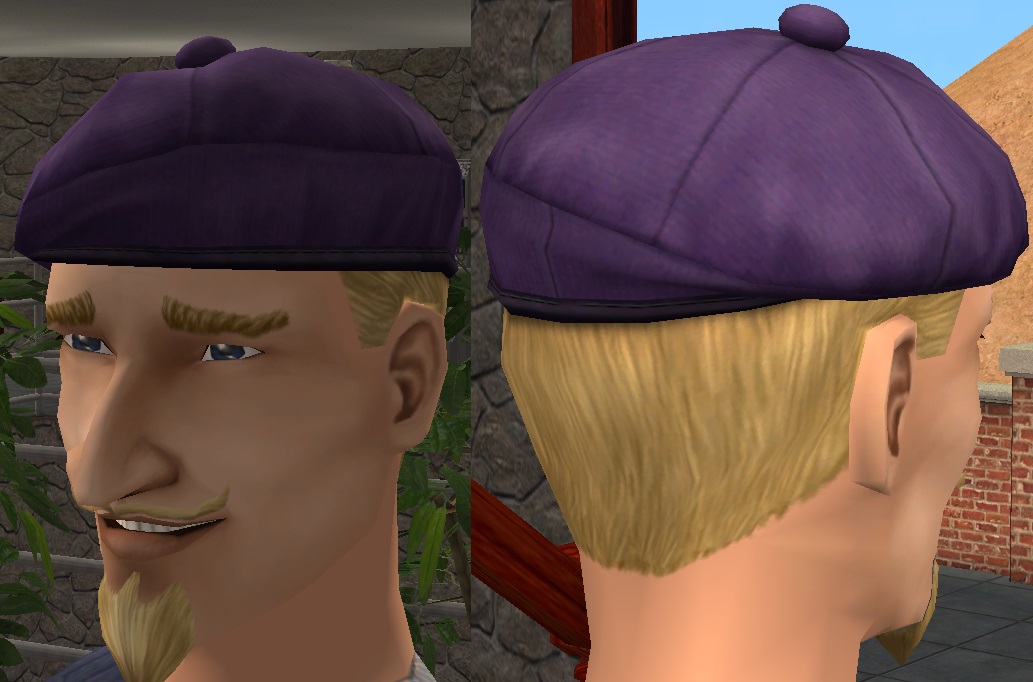 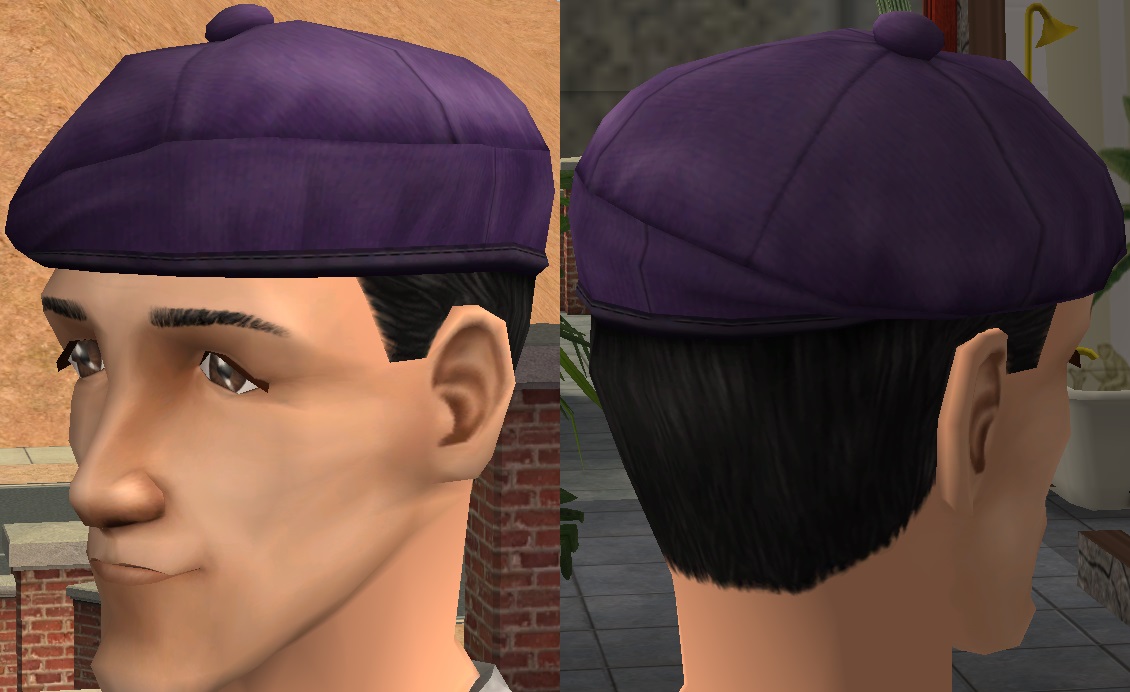 Now for the lost and remade stuff -

grey-blue top with a grey ring for af and tf
blue tank for af and tf (special thanks to ann for putting them both in one file!)

The tank was featured in renders of the sims 2 but never in the game so I remade it.
The grey-blue top is based off of a low res image from one of the base game files and it did not have a high res counter part so I remade it. 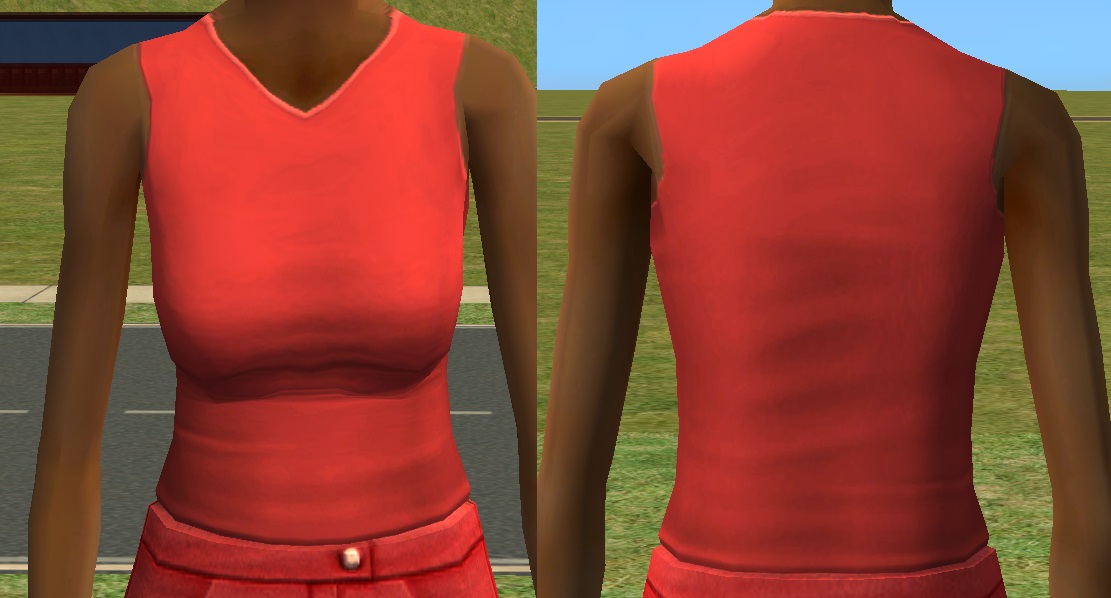 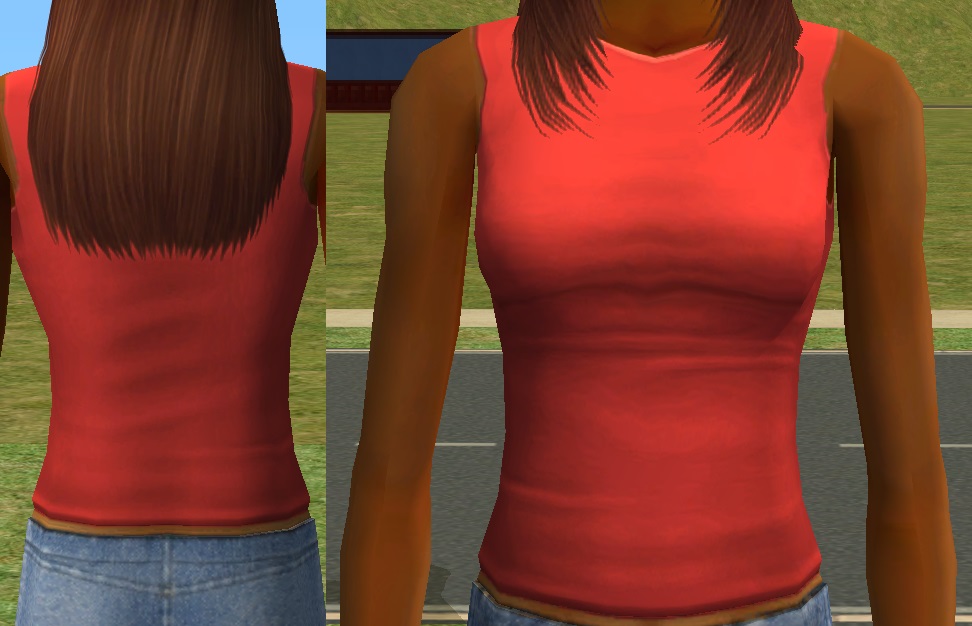 Lastly, the ones I did just for fun

Blue suit for elder male
Purple cardigan for adult female and elder female
grey-blue top with no grey ring for teen and adult female
and a dusty/dull purple lipstick that I really love to use on my sims. (found under makeup)

I know this is a lot of stuff and it's a little unorganized but I hope it isn't too bad.

P.S. the purple beret and the lipstick are not decustomized and despite that they aren't clothing items I don't believe they deserve their own separate uploads.

all this stuff is uploaded in the same rar file.

Additional Credits:
Ann on discord for combining the blue tank into one file