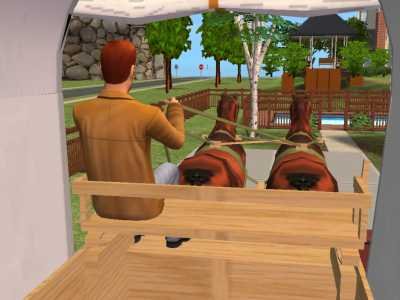 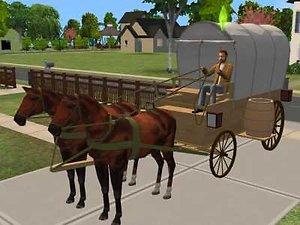 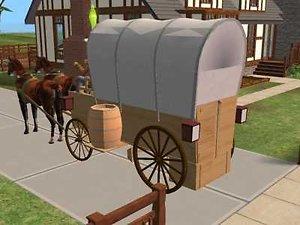 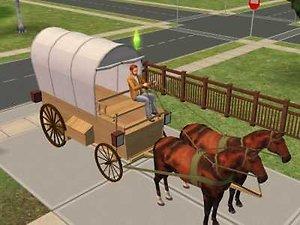 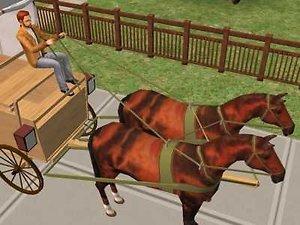 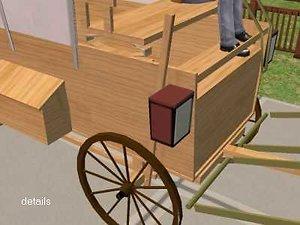 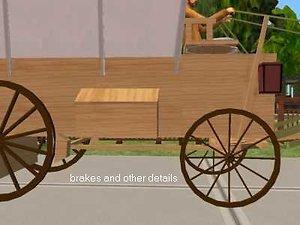 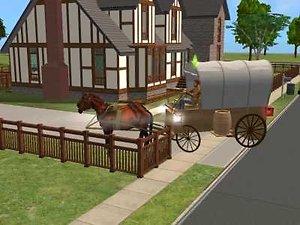 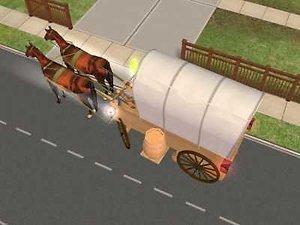 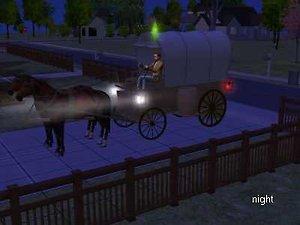 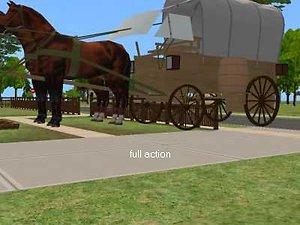 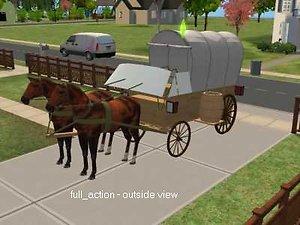 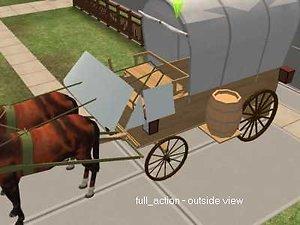 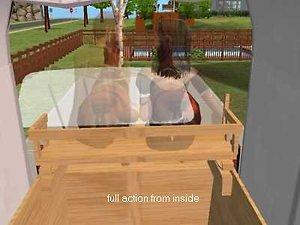 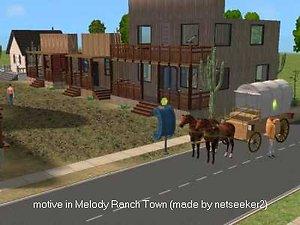 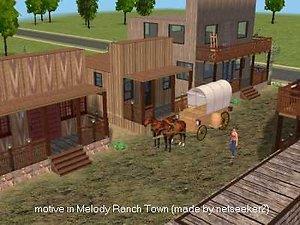 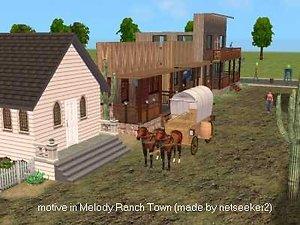 1,077 Thanks  Thanks     44 Favourited
This is a new mesh, and means that it's a brand new self contained object that usually does not require a specific Expansion pack (although this is possible depending on the type). It may have Recolours hosted on MTS - check below the description for more information.

Picked Upload! This is a picked upload! It showcases some of the best talent and creativity available on MTS and in the community.
... finally I succeeded (hopefully) with my so called "Pioneer-HP2". The day when I saw the "Melody Ranch Town" made by netseeker2 I thought it would be nice to have an object fitting in the lot.
But it was a long way to the result because at that time I was nearly unable to create a simple object showing up in the game. Though for a long time I had the idea for another object which is in my mind till now. Maybe sometime later ... So it was a process of learning by doing. At the beginning it was much fun - then it was work!

Hoping the object is good enough to present it here I try now.
The waggon may also fit in a medieval environment.

Don't expect splended texturing - I don't have enough skills to do it better. I'm happy to see the object in the game - working. And I did my very best.

This object needs Nightlife! After installation you can find it under the car collection.

Statistics: faces - 9331; vertices - 9006 !! (Meantime I know every single pixel of them because I changed them so often.) The object contains many cylindric details. That's why the amount of vertices and faces is so high.
horses: made by myself because I didn't want to hurt anybody's rights.
(this alone was an adventure of it's own!)
waggon: my own production, too. Modelled by using some pictures I found in the net.
This is a clone of the Maxis original pickup that is buyable in the game.
It is tested in an unhacked fresh installed game. All functions of the original car seem to be available and work. That means also some strange animations like entering the vehicle, upcoming windows in some scenario, noise of a motor are normal. Don't be surprised.
Wheels are turning smothly so far. But there are no animations of the horses available.

If you are interested in my Pioneer-HP2 use it like you want. If you find any faults please give us a warning. Though I doubt to be able to fix it, it would be useful for others and maybe we find somebody who could help.
If you think the object is useless or too bad don't download!!!

Installation: copy the package-file (within the zip-file horsewaggon_pioneer) to your downloadfolder or in a subfolder of it. To get rid of it just delete it.

By this occasion I want to say thank you to all those people who created gameobjects that I downloaded during the last months.
I hope some of them will have fun with my object (working correctly).

Remark: It works with Pets!

Thanks to quaxi for programming SimPE.
Thanks to Maxis for the game and the original object.

Tutorials and comments that I used and/or which were very useful for me:

Thank you very much!