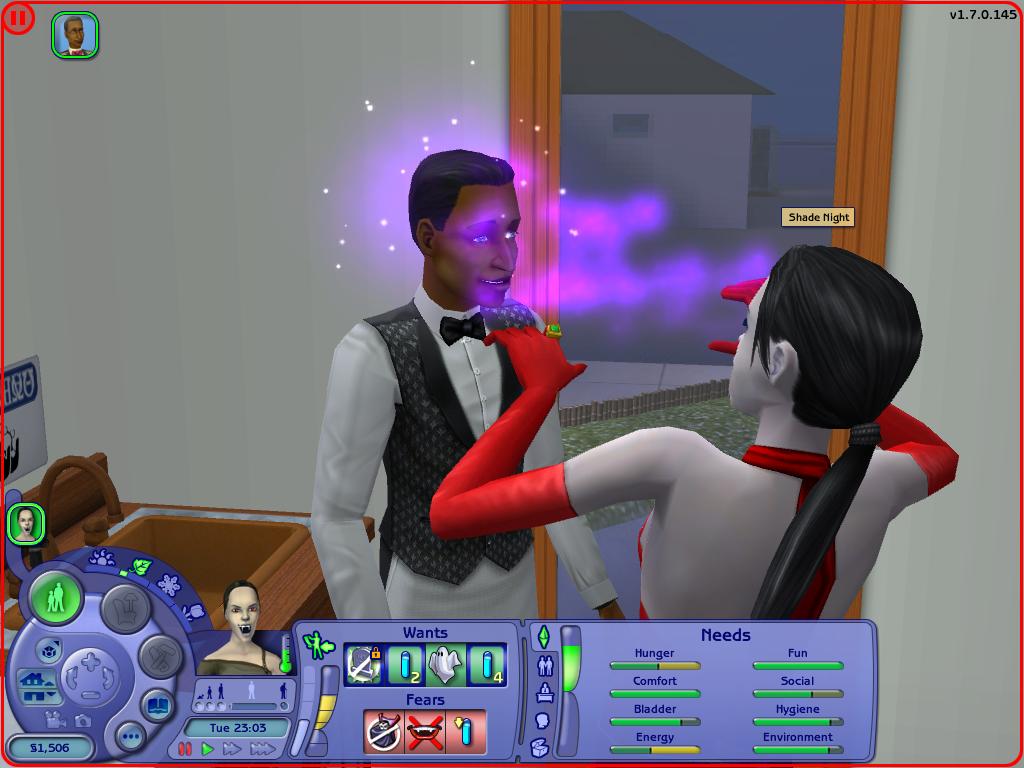 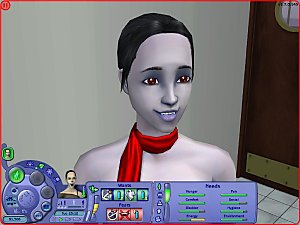 The embrace interaction is not autonomous anymore for the version 2.

I heard about a glitch causing the creation of a new interaction when deleting this mod.
Download the LBFRemovesocial file to delete this useless interaction.
( You can remove this file once the glitch corrected )

"LBFBiteNeck" = With this global mod, when a vampire bites someone's neck, their hunger need is satisfied.
Moreover, the "Bite Neck" interaction always appear and always work.

"LBFBiteNeckV.2" = With this second version, the "bite Neck" interaction is separate as "Bite Neck" ( it only satisfies the hunger need of the vampire. ) and "Embrace" ( it only turns the sim into a vampire )

IMPORTANT : Is not compatible with Shaklin's Vampire mod or MOST of the mod which change how the "Bite Neck" interaction works.


Here is an other mod to create Ghouls.