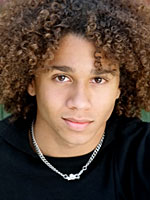 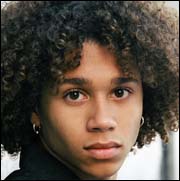 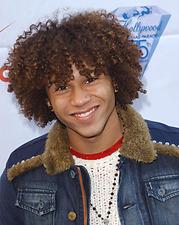 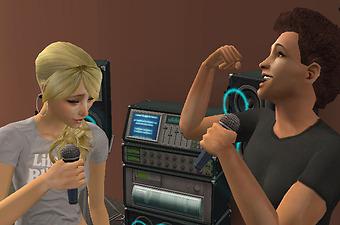 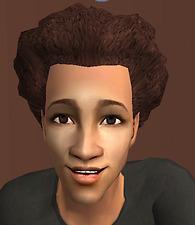 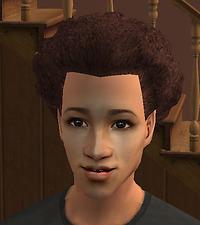 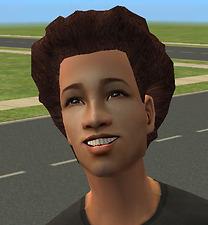 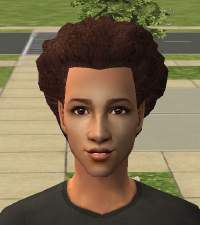 241 Thanks  Thanks     23 Favourited
Corbin Bleu Reivers - born February 21, 1989 in Brooklyn, NY. He's best known for roles in the Disney Channel movies High School Musical and Jump In!. He's also had roles in other films and plays, as well as guest starring on popular tween television series Hannah Montana and Ned's Declassified School Survival Guide. Earlier this year he released his first solo album Another Side and it has quickly become popular on Radio Disney stations. I love this guy, and I hope you guys enjoy the sim!

I'd like to say though, that I know this sim isn't perfect. I did the best I could, and I'm pretty satisfied with how he turned out. The hair isn't just right... but it was the closest I could find. The sim is uploaded in Maxis hair though, so you can give him any style you like. Any feedback would be appreciated.

I have all EPs and the SPs Happy Holiday, FFS, and GLS. The sim is packaged with materials only from the base game, so that's all that should be required. Try Clean Installer if there are any issues.

Onlyone4fun - for the sim of his HSM costar Ashley Tisdale shown doing karaoke with him in one of my screens
Simsbaby - for the Unlocked Maxis Curls Wild hair used on my sim
Fanseelamb - for the clothes he's wearing in the screens, and a majority of all AM clothing in my fat downloads folder