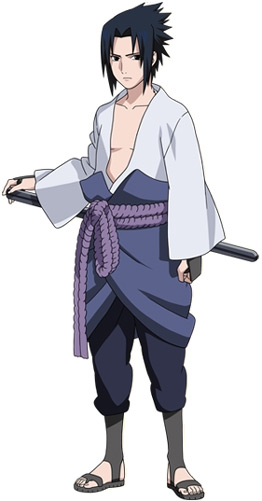 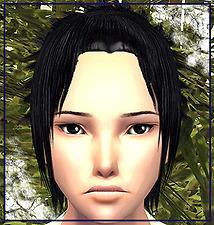 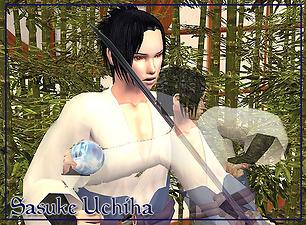 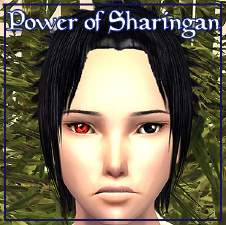 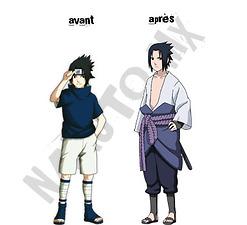 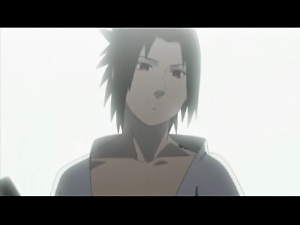 .
Also, there are two Sasukes around, but I've tried again anyway and I hope that you'll like him as much as I do.

For all you Narutards out there and those, who will maybe become one these days 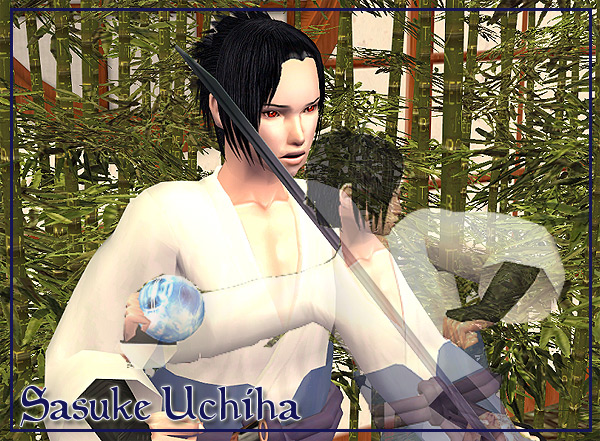 I've used the clothing from ronyu02 here at MTS2 for Sasuke, because the mesh is a great piece of work, but

you'll need the mesh for it linked below

.
Also I've edited again the hairstyle but it's just a slight edit from LarxeneXII's Sasuke-Hair-Edit, mesh by TSAU linked below.
Hair is from child to elder and a new retexture from me (maybe I'm going to do recolours of this one, who knows

?).
The Sharingan-contacts shown on some of the pictures are from Lifa, credit goes to her. 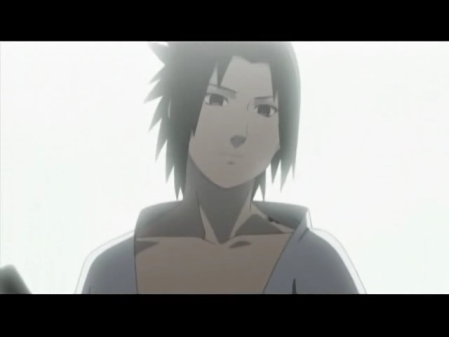 And again a full face picture of the Sasuke sim to compare. 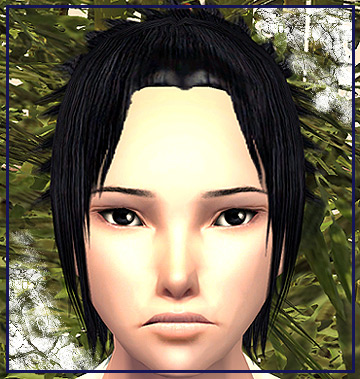 PS: Next part will be Kakashi Hatake and Iruka Umino.

Custom Content Not Included:
- Hairmesh No.09 from Myos at TSAU ("Downloads", "Genetics", Page 9, the right picture on the bottom)
- Mesh for the outfit by ronyu02
- Sharingan-contacts by Lifa (but not necessary for the sim to install)
(all meshes are linked below in the "needed meshes"section)

Additional Credits:
Masashi Kishimoto, for creating the manga series "Naruto"
Sims2Pack Clean Installer, for being able to remove meshes from packages
Rosesims, for the katana-sword and the light ball on the first picture