The Cheshire Grin - House with 2 rooms and 2 bathrooms 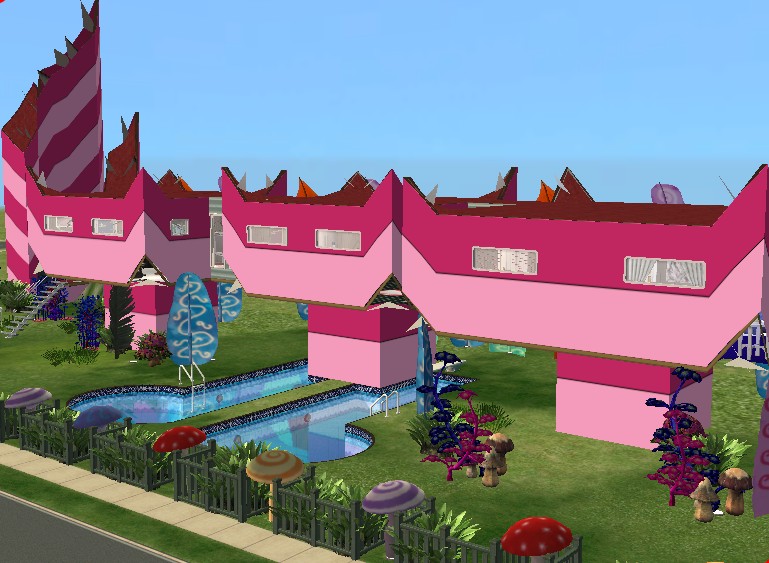 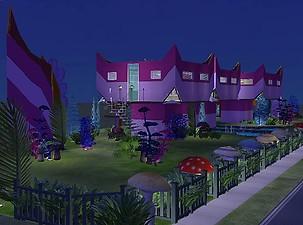 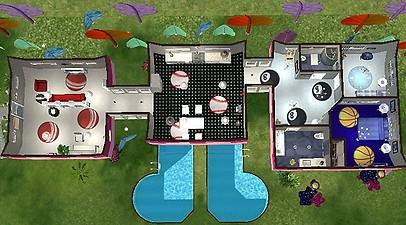 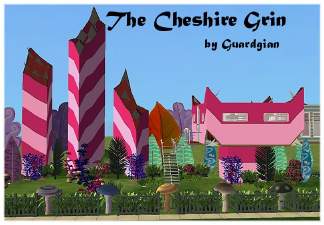 75 Thanks  Thanks     5 Favourited
I made this house for an out of the box contest on the theme Alice in Wonderland.

The contest is now closed and I thought it would be fun to share this creation with you.

While a bit odd and colourfull the house is fully playable. It contains 2 rooms, 2 batrooms, 1 living room, a small study and a kitchen.

This lot has been made with Any Game Starter and scanned with Clean Installer.

I hopy you'll enjoy it

Custom Content by Me: Cheshire Grin wall
- by Guardgian SS2&nbsp;