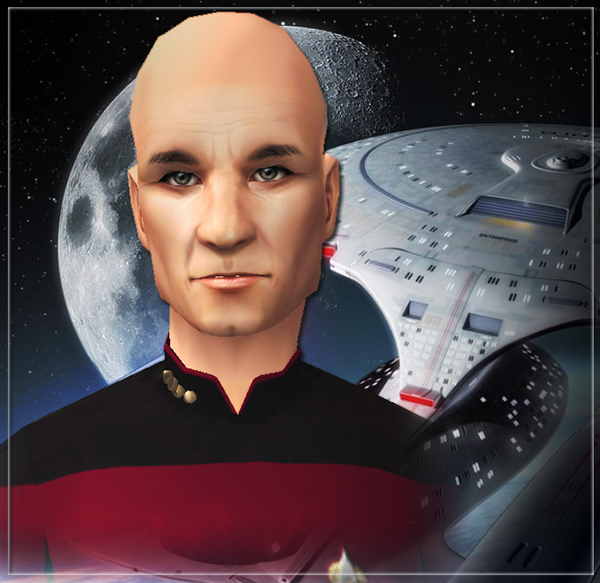 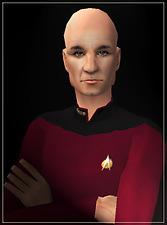 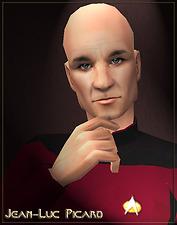 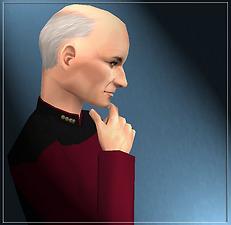 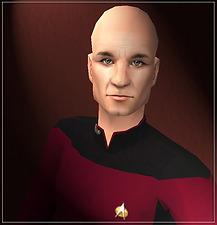 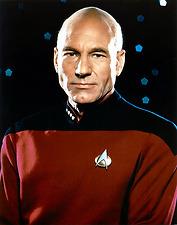 ~Time is a companion that goes with us on a journey. It reminds us to cherish each moment, because it will never come again. What we leave behind is not as important as how we have lived.~ 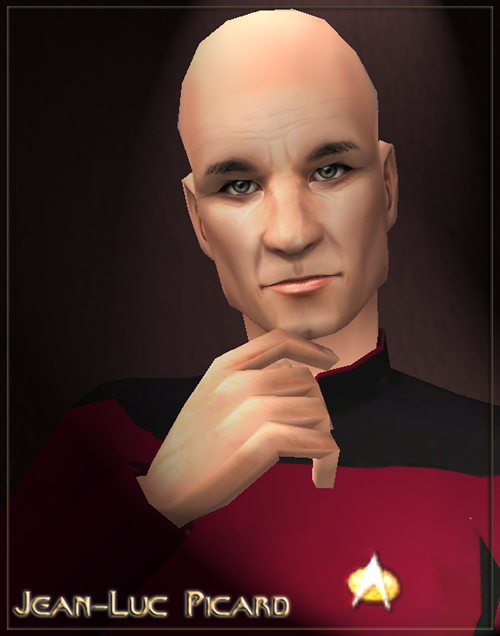 Jean-Luc Picard was a celebrated and well-respected Starfleet officer who served during the latter half of the 24th century. The highlights of his career are his positions as commanding officer of the following Federation starships: first, the USS Stargazer, followed by the USS Enterprise-D, and then the USS Enterprise-E. In these roles, Picard not only witnessed the major turning points of recent galactic history, but played a key role in them also, from making first contact as captain of the Federation's flagship with no fewer than 27 alien species, including the Ferengi and the Borg, as well as becoming the chief contact point with the Q Continuum, to serving as Arbiter of Succession, choosing the former leader of the Klingon Empire, Chancellor Gowron, and exposing the Romulan Star Empire as backers of his chief rivals, later aiding an underground movement of dissidents to gain a toehold on the Romulan homeworld. He continued to serve as captain of the Enterprise-E, the sixth starship to bear the name, until at least 2379. 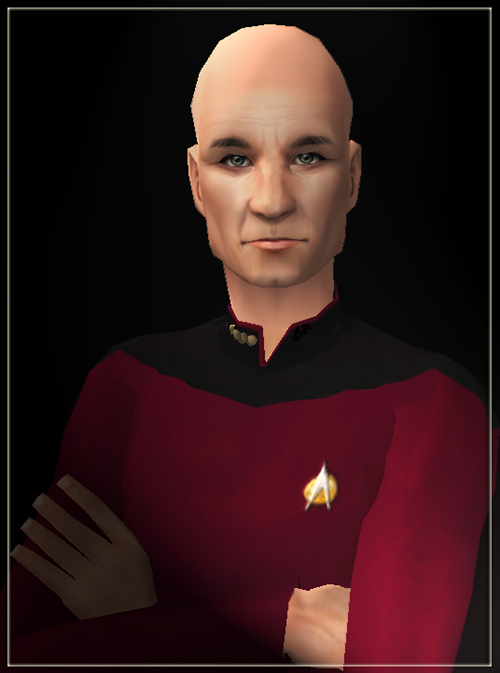 I wasn't really thinking about making Picard, since there are many versions of him already, but then someone mentioned I should, and I had to give it a go

TNG is one of my favorite in the series, along with VOY and TOS, so I'm surprised I haven't tried simming the captain of "the next generation" before.

Anyway, I hope you'll enjoy having him in your game, I know Beverly Crusher sim will 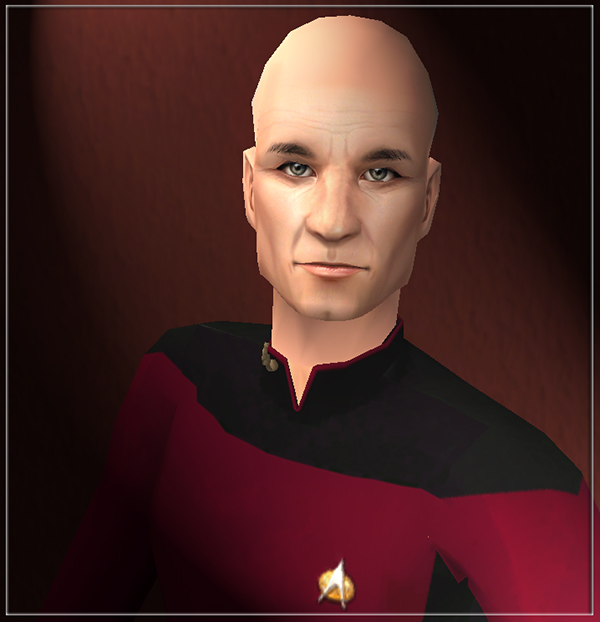 Wonderful uniform, as always, by Nixnivis, as well as rank insignia. 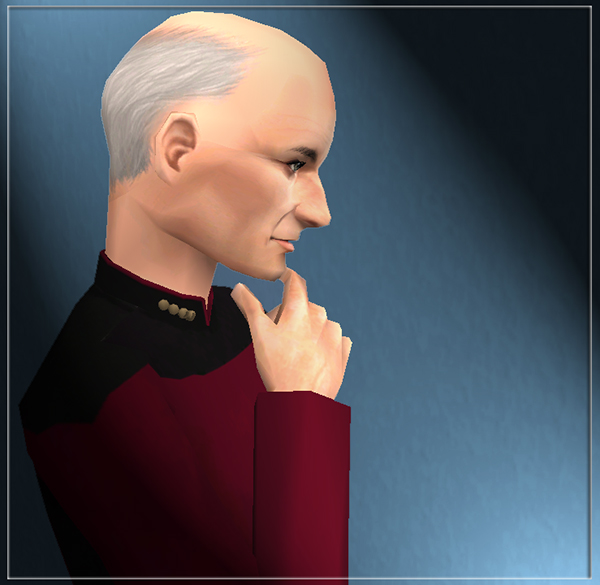 Additional Credits:
Thank you all creators and MTS2, also thanks to the always encouraging CFF guys


These recolours may or may not be endorsed by MistyBlue.