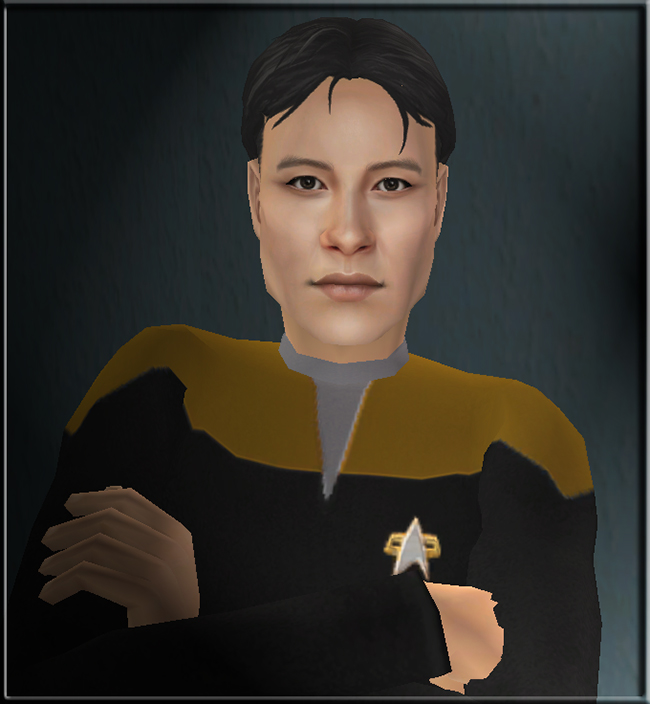 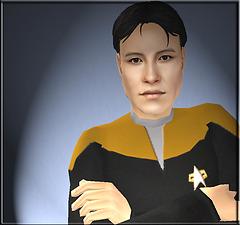 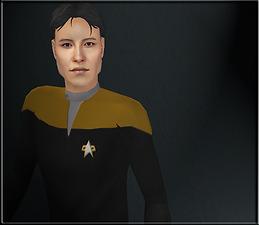 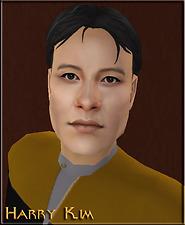 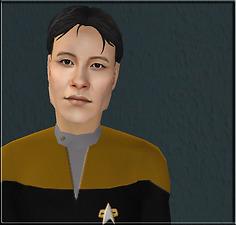 100 Thanks  Thanks     9 Favourited
~ When I think about everything we've been through together, maybe it's not the destination that matters, maybe it's the journey, and if that journey takes a little longer, so we can do something we all believe in, I can't think of any place I'd rather be or any people I'd rather be with. ~ Kim had an especially promising career in engineering and analytical operations when his life was apparently cut short along with 151 fellow crewmembers on the ill-fated Voyager. Kim, who was engaged at the time of his disappearance, had played clarinet in the Julliard Youth Symphony and was editor of the Starfleet Academy newspaper for one full year, where his series on the mounting Maquis problem fostered much campus debate.

Though he enjoyed a stellar academic career and welcomed the challenges and adventures of exploration, Kim was a bit nervous about living up to his own expectations. I hope you won't feel the urge to torture poor Kim in your game, but in case that you do, I hope you'll at least have fun doing it :P

Wonderful uniform is, as you might already know, by Nixnivis, rank insignia too.