How I Met Your Mother - Alyson Hannigan as Lily Aldrin 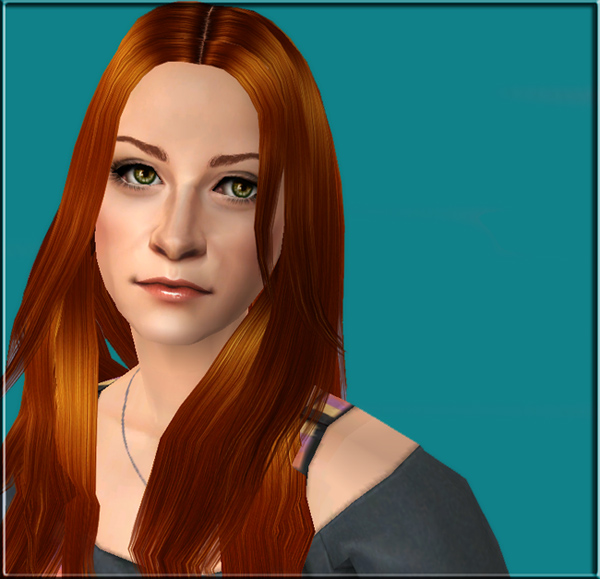 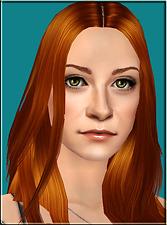 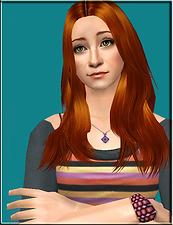 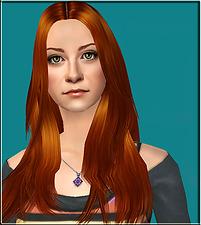 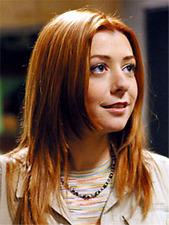 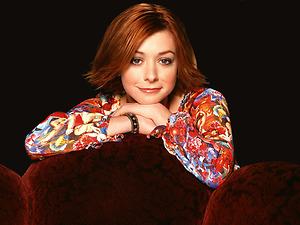 Alyson Hannigan is gorgeous. Period. If I were a guy, I'd probably have a major crush on her. Heck, I'm still not sure I don't

Anyway, she's probably best known as Willow from Buffy the Vampire Slayer, but she's just as awesome as Lily Aldrin in How I Met Your Mother. I know she's not really a redhead anymore, but in my mind she always will be, so I thought her sim should be too. Also, redheads rock!! :D Hair is not included, but you can get it here. Have fun with Lily, Barney can keep her company until Marshall gets simmified too. On second thought, I'm not sure if that's such a good idea...you might end up with little Barney/Lily spawns running around And now I shall leave you with this unfulfilled want of Lily's:

I wish we were ninjas!