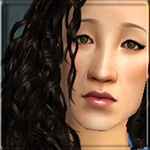 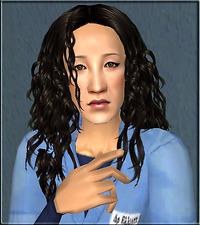 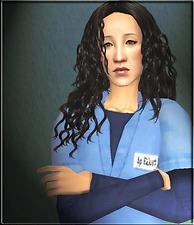 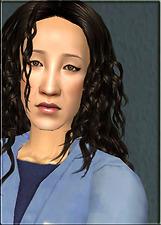 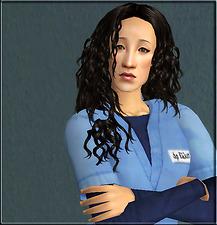 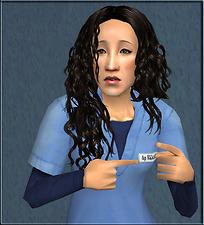 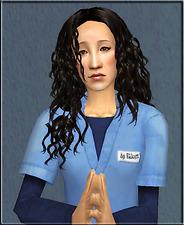 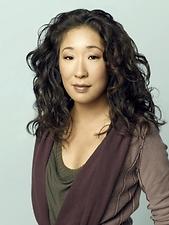 Picked Upload! This is a picked upload! It showcases some of the best talent and creativity available on MTS and in the community.
~"I don't like you because you're you."~ DISLIKES:
Hugs; being told what to do; and losing (at anything!)

NOTABLE RELATIONSHIPS:
Cristina is the first to admit she doesn't really 'do' relationships—never mind do them well. Nonetheless, Cristina seems to have formed a close relationship with Owen Hunt. Past relations have included cardio-gods Preston Burke and Colin Marlowe.

FAMILY:
Cristina has a love/hate relationship with her mother who, in Cristina's eyes, is caring but annoying. Her father has passed away.

OTHER:
Cristina thrives in the competitive environment of being a surgeon. Despite her incredible medical skills, Cristina is not much of a people person. Even though she was diagnosed with dyslexia at an early age, Cristina received straight A’s throughout medical school. She remains committed to cardio. Another Grey's Anatomy sim fro me

This time it's Dr. Cristina Yang, who I love dearly. She has an unusual beautiful face and is one of the best GA characters. I have Meredith coming up next, and, hopefully, Derek, George and Karev as well. Hair mesh by Helga is included for your convenience

Awesome scrubs are by Fanseelamb. Have fun with Cristina!! :D