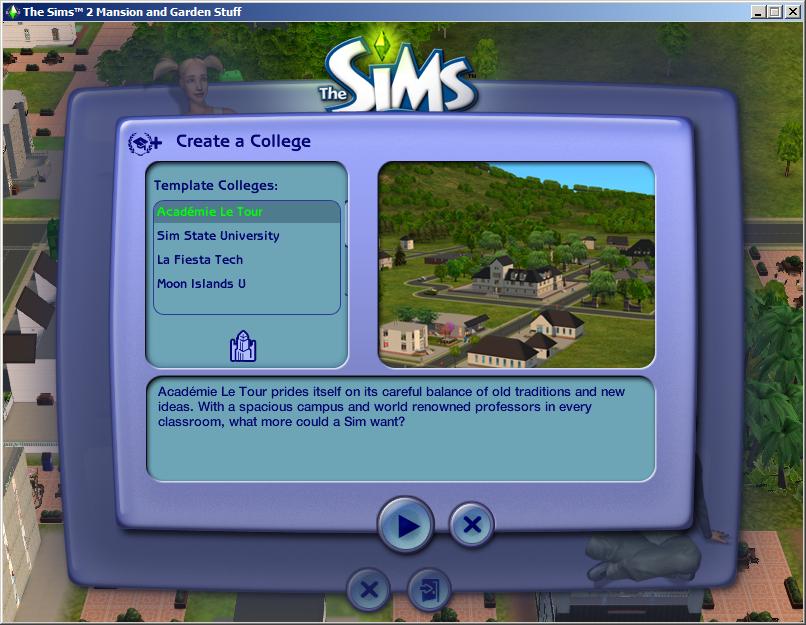 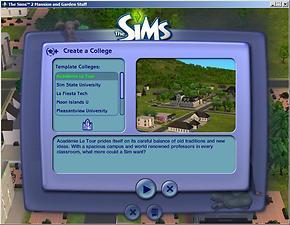 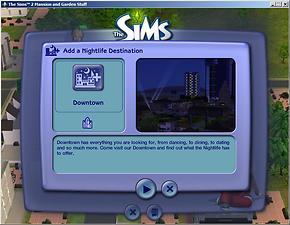 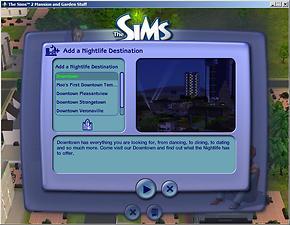 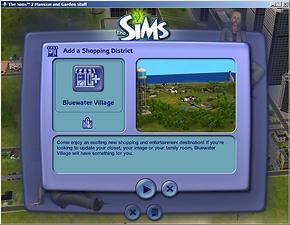 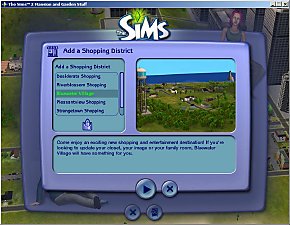 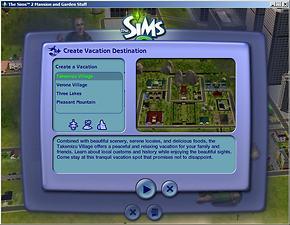 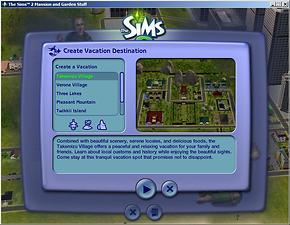 Picked Upload! This is a picked upload! It showcases some of the best talent and creativity available on MTS and in the community.
These mods will allow you to select from a list of downtowns and shopping districts, by removing the large button which prevents the display of the entire list. The mods will also properly display a scroll bar if there are too many universities, downtowns, shopping districts, or vacation destinations to display in the available space, so that you can easily see the entire list. AllowMultipleDowntown requires Pets or any later EP or SP. Before Pets, the game will not properly fill the list of available Downtown areas, which means that you cannot select a Downtown area without the button. I am trying to find a way to force Nightlife and Open for Business to fill the list.

These mods are particularly useful for creating and using custom subhood templates, and for creating mega-hoods using the same technique:
http://www.modthesims.info/showthread.php?t=420196

Possible Conflicts:
These mods will conflict with any other mods which affect the subhood-template selection UI. To my knowledge, the only existing conflicts are with Marvin Kosh's mods which remove the Downtown and Bluewater Village buttons:
http://www.moreawesomethanyou.com/s...pic,6872.0.html
http://www.moreawesomethanyou.com/s...pic,9803.0.html

Numenor for the AnyGameStarter, which allowed me to test these mods with various configurations of the game:
http://www.modthesims.info/download.php?t=250555

Marvin Kosh, for the inspiration of his two mods which will remove the Downtown and Bluewater Village buttons, but which do not properly display the scrolling lists.