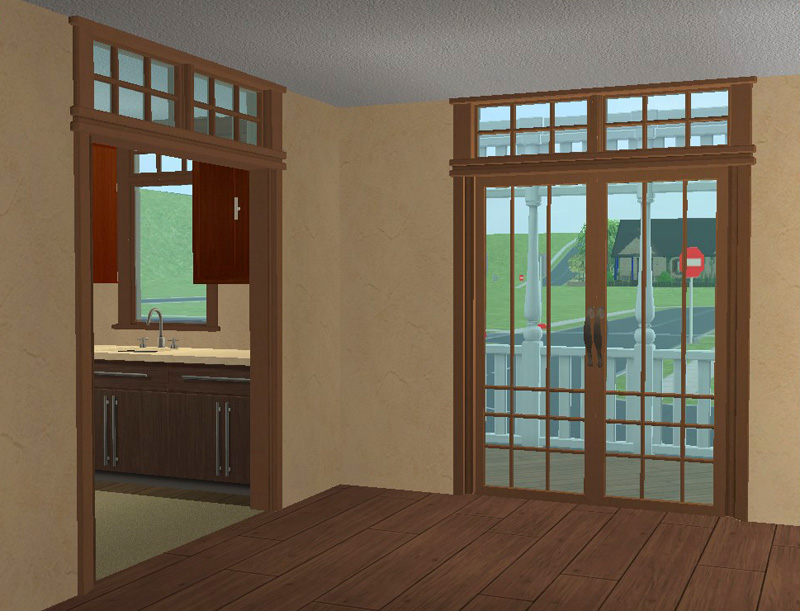 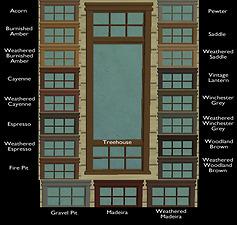 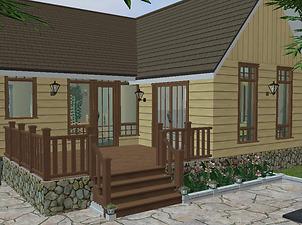 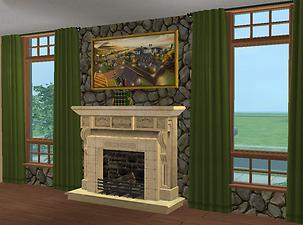 788 Thanks  Thanks     46 Favourited
This is a Maxis Recolour which means that it is a recolour of an item that already exists in your game. Please check the Expansion pack requirements to see which game pack it recolours.

So. The first bit of the next part of Woods What Match. For a while now, off and on, I've been working on systematically recoloring a wide selection of Maxis doors/windows in the 20-color wood palette that matches the wood floors/stairs/fences/columns/etc. that I've made. It's a fairly massive undertaking and, today, I share the first one. (I thought about uploading a bunch together...but there's no way I can portray all of them in seven pics. So, we do them one at a time.)

First up, the Independent Expressions window, which is hands-down the window I use most often in my own game, mostly because of MaryLou's fabulous completer sets. (Which I highly recommend if you don't already have them. I've linked to them on the "Related Pages" of this download. I think. Unless I did it wrong. If I did it wrong, off you go to MaryLou's profile, where you can find the sets. There are four of them.) Obviously those sets aren't necessary to make this download work at all. It's just that the completer sets give you a ton of different matching windows, doors, and arches, all of which are slaved to the original window. So, basically, this one little teeny-tiny recolor gives you a world of options, if you have the completer sets.

So, here are the colors, which are all of the usual suspects, if you've been following this "series" of mine: All of those images above are culled from in-game pictures, taken outdoors on the sunny side of a wall. The colors are richer in indoor light, which you can get a sense of in the following pics, which are a sample exterior and a couple of interiors. This is the Acorn color, and the pics utilize some of the pieces of the completer sets as well as some of my matching wood pieces. As always, the files are Compressorized and they are also clearly named so that you can easily discard those you don't want. I hope that you might find these useful!