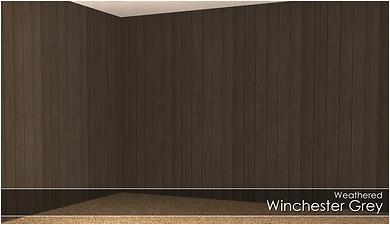 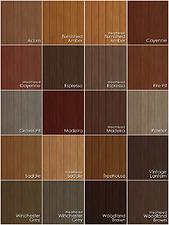 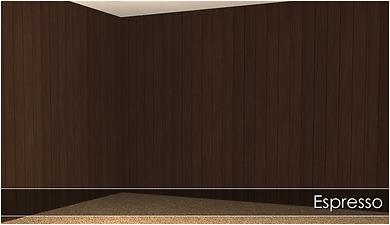 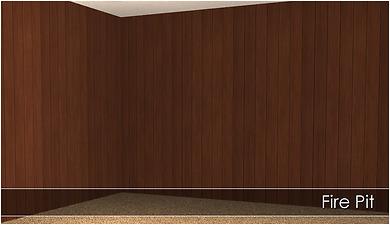 Picked Upload! This is a picked upload! It showcases some of the best talent and creativity available on MTS and in the community.
So here I am with more walls. Because you can never have enough. Or at least I can't seem to have enough... :/

Anyway, when I was about 10 or so, my dad decided that we needed to build an addition on our house, so that he could have a Man Cave. (They weren't called Man Caves at the time, of course, but that's what it was.) So, we had one built. And since it was 1974ish, it ended up having this nasty (by today's standards, but at the time it was the height of fashion

) burnt orange shag carpeting and this equally-nasty (but also at the time stylish) wood paneling. And since I decided that I wanted to recreate my schizophrenic growing-up house (all early-Victorian-farmhouse style outside, all 70s sometimes-psychedelic inside) for my game, I needed some wood paneling for that darn den.

The "Heatonism" paneling that came with Bon Voyage was close to accurate for my purposes in terms of the width of the boards and lack of trim and such...but none of the colors were right and there wasn't enough color variation in the individual panels and... Well, as usual, this prompted me to mutilate the poor thing. So, I did. I really only needed the Fire Pit color for my purposes, because it's quite close to the color of that den as I remember it...but I went ahead and did all 20 of my wood colors, just in case I'd want/need them in the future. And, I figured I'd share, for anyone else contemplating making a 70s den. Because really, who hasn't?

So, here be the colors, all a fairly close-up piece of an in-game pic: And here's like 7-and-a-half tiles of one of the colors, to show the tiling and color variation and all that good stuff, with a few similar pics of a couple of the other colors attached, too : I suppose you could use these outdoors as vertical siding, as well, but I intended them as paneling, so that's how they're classified in the wall covering catalog, and it's also why all of the pics for the images on this post were taken in indoor lighting. I imagine they'd look quite different outdoors.

Anyway, as always, I pre-Compressorized the files, and they're all named such that you can easily get rid of the colors you don't like/want/need. Now, queue up the Saturday Night Fever soundtrack, and go build a groovy den that the Brady Bunch would love. Far out!