Widespot: An Inhabited Base Game Neighborhood 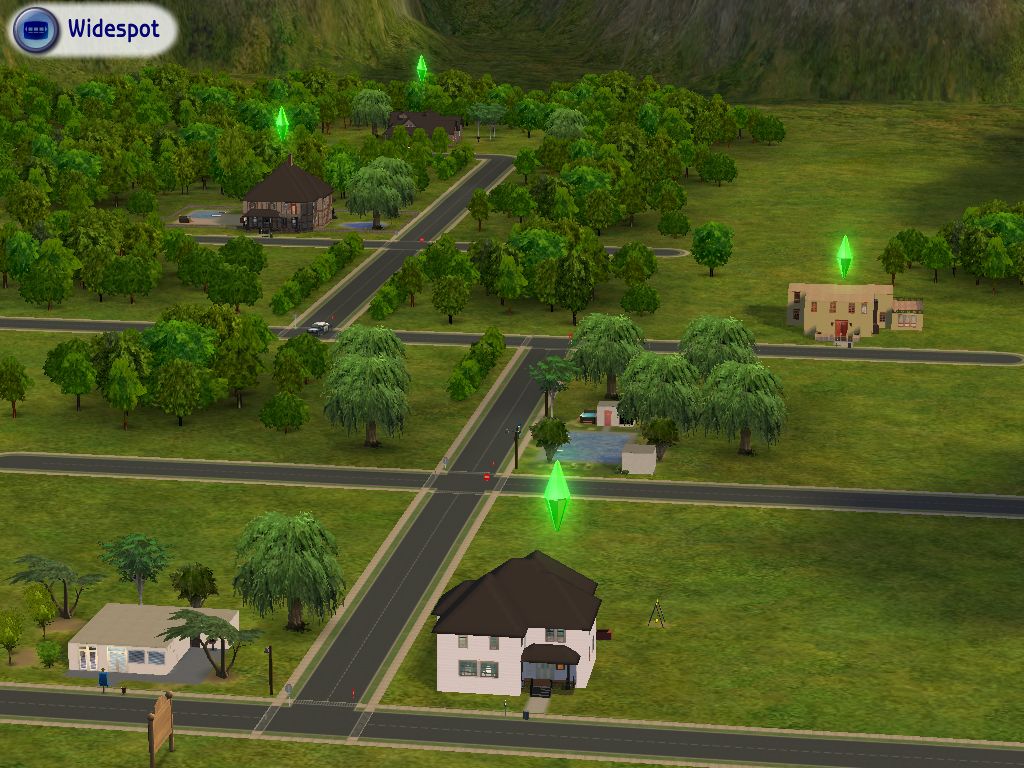 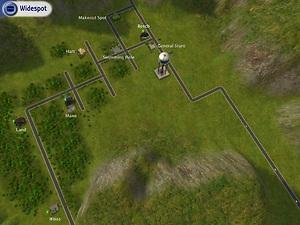 THE RURAL COMMUNITY OF WIDESPOT
To most people, it's a wide spot in the road, a place to pass through or at most pull over and take a nap while travelling from Here to There. To those who live there, though, it's the whole world.

INSTALLATION INSTRUCTIONS
Place the PGWS folder into your game's Neighborhoods folder and load the game. Widespot will appear in the main menu after all your custom neighborhoods with the standard N00~ name protocol. Unless loaded into a base game only installation, the neighborhood will undergo a reset.

CRUNCHY BITS:
Widespot is a Sims2 base game neighborhood, built on the Sedona map. Built in AnyGameStarter with empty templates, it contains and requires no custom content.