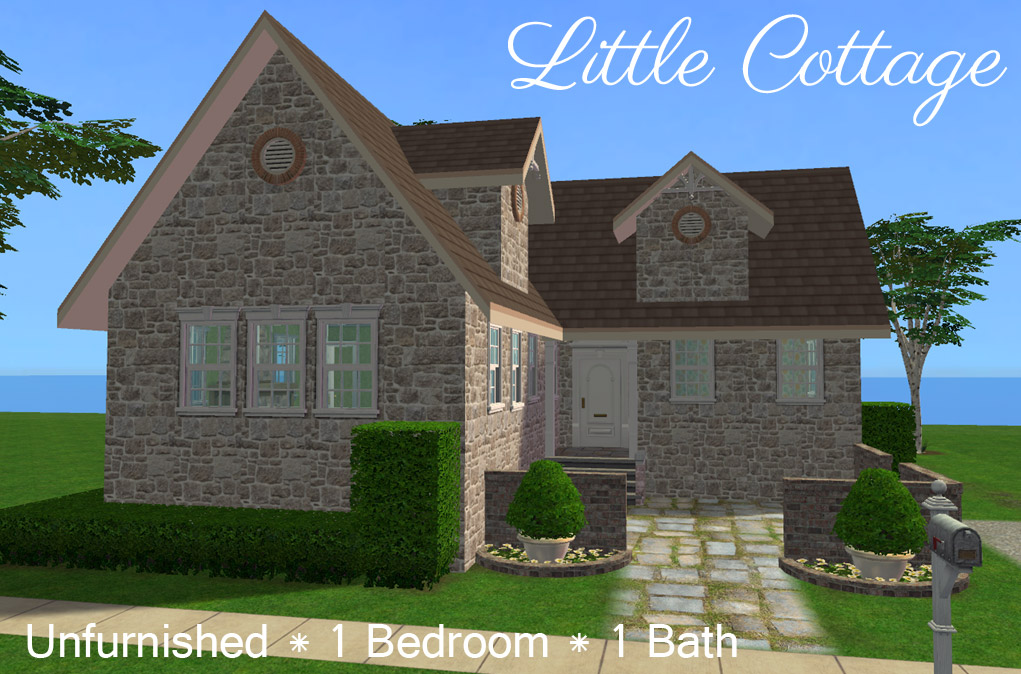 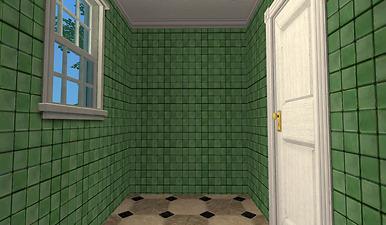 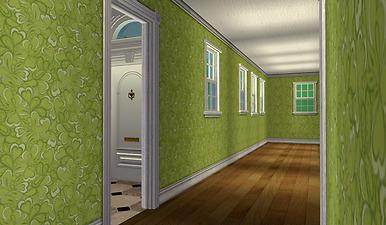 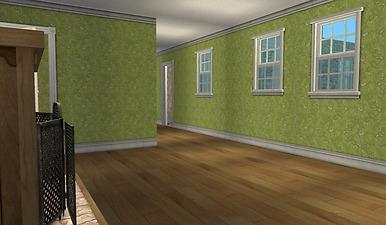 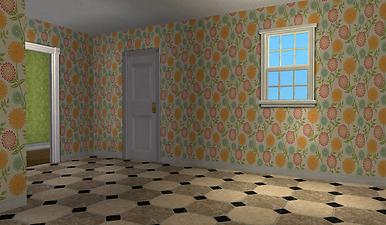 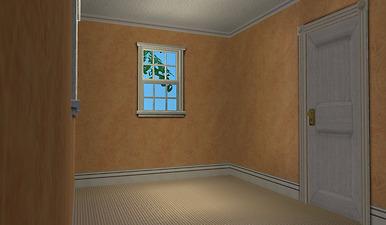 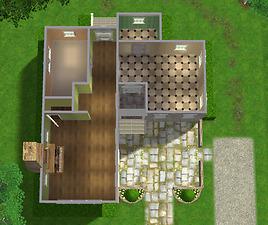 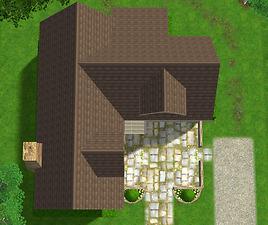 130 Thanks  Thanks     24 Favourited
There was a distinct lack of small homes in my current neighborhood. Faced with the possibility of my elderly sims living in big, old homes with only the company of their own voice(s) echoing down the empty halls.. I called a town meeting to have some emergency plans drawn up. A vote was then taken and this cute little house was the winner.. This little charmer (which has been play tested) has 1 bedroom, 1 bath, an awesome fireplace and can be easily remodeled if the rooms are too small/too big. It does come unfurnished, so please make sure your sim has a nice little nest egg and then take her shopping!! The "Granny's Retirement House"? If Grandpa promises to behave.. he can come along too.

Content Not Included but REQUIRED if you want the lot to look the same in your game:
Invisible driveway recolor by roddyaleixo: http://db.modthesims.info/download.php?t=90875
Buggybooz Niche Half Wall with bannister http://buggybooz.blogspot.com/2012/...and-niches.html and BB Nook Folly Garden Flower Border: http://buggybooz.blogspot.com/2012/...lly-garden.html
Modular Flowers, quarter circle, by MaryLou & Numenor: http://www.modthesims.info/d/158602

Content REQUIRED to Avoid BLUE FLASHING: (Some of the meshes included are from repository sets and need the master file in your game)
Buggybooz Nooks & Niches MASTER file: http://buggybooz.blogspot.com/2012/...and-niches.html (BB_NICHE_1_MASTER)
Sunny's Deco Chimney: http://www.medievalsims.com/forums/...it=deco+chimney (sunni9676-Chimney1)
The MASTER from the gables linked to at CuriousB's site - you will need it for the mesh I used to show up in your game.

Note: The recolor I used on Buggybooz's wall and border did not package with the lot. I have 200 or so recolors of the master mesh and don't know who made the recolor I used. So those 2 meshes will have the default red brick color in your game and you will have to choose a recolor out of your own files.
Note 2: The stairs by HugeLunatic do NOT need a script file to work/show up in your game.

There will be a folder in the .rar you download. This has the included CC I used in it - it must be in your downloads folder before you enter the lot in game!