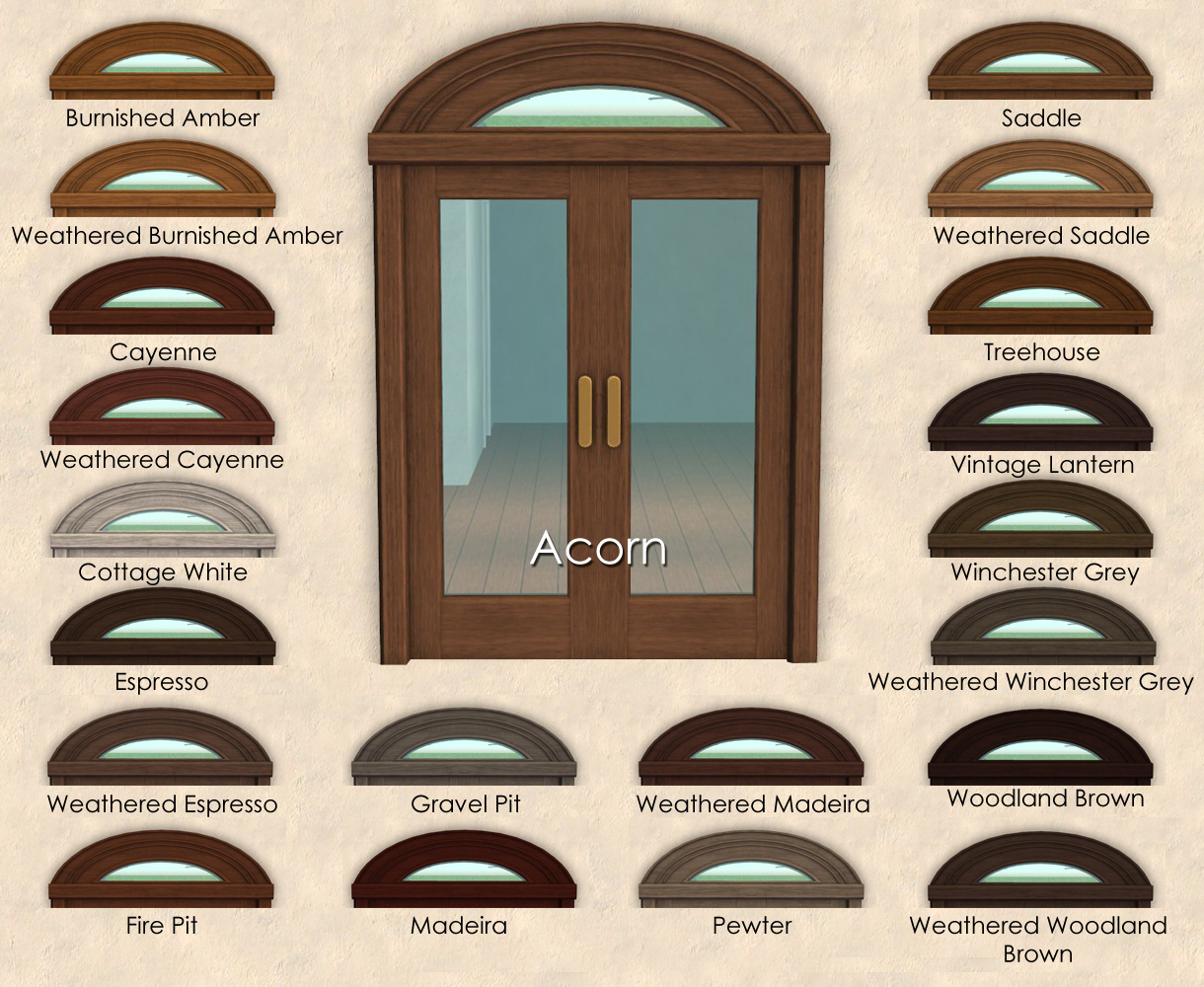 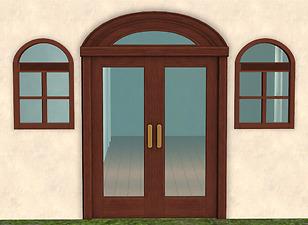 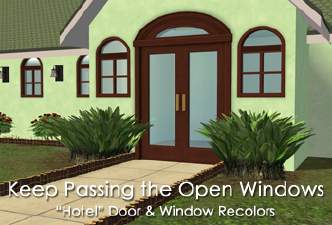 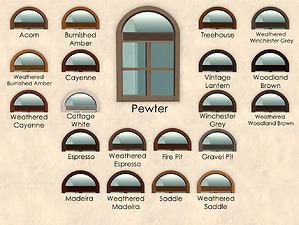 351 Thanks  Thanks     37 Favourited
This is a Maxis Recolour which means that it is a recolour of an item that already exists in your game. Please check the Expansion pack requirements to see which game pack it recolours.

So, back to doors and windows. These are the "Hotel" doors and windows from Bon Voyage, so you'll need that EP for these. I added my "white" to these, too, because...because. It looks pretty distressed on the door, especially, but I kind of liked it. So with the white included, you get 21 colors each here instead of the usual 20.

These are pretty straightforward, really. IMO, the window is largely useless without this set by tbudgett: http://www.modthesims.info/download.php?t=297734 In fact, that set is the whole reason why I decided to bother with recoloring this window at all. Still, I didn't do much with it because...um, you can't, really. It's just color plopped on it. Like so: The door, however, I think is very nice as is, so I didn't have to do much to it except add a bit more grain to it because I like that. I also changed out the handle from a silver color to a brassy color, mostly because I think brassy looks better on my wood colors. I only recolored the frame, however, not the glass. So: Here's a door and a window, in Weathered Cayenne, side-by-side: All images above and those used to create the collages above were taken outside on a sunny-side wall. As usual, all files are Compressorized and clearly named so that you can easily get rid of the colors you don't want. I uploaded separate zips for the doors and windows so you can have one without the other if you wish.

As for the title of this upload...Yup, it's a Queen song title, just like with the car recolors. Two songs down and a whole bunch to go.

It's a pretty obscure song, I guess, but a good one. And it fit because...Well, there are windows in this upload, but also because the song was originally written for (but not actually used in) a 1984 movie called The Hotel New Hampshire. See what I did there? Yeah, yeah, I know...LAME!