Toddlers and (Optional!) Pets can Use Stereos 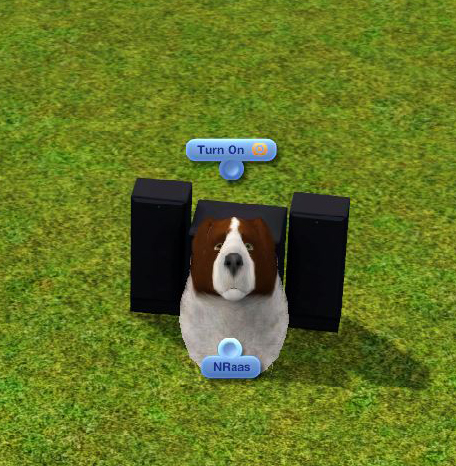 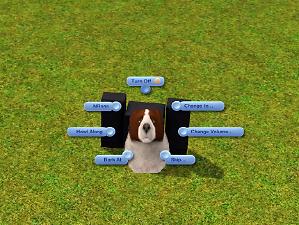 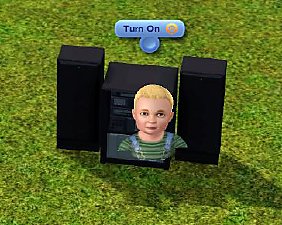 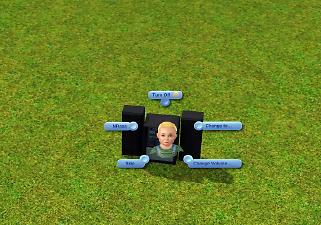 102 Thanks  Thanks     27 Favourited
I have a little toddler sim in quite a few of my save games, and found it quite annoying to be in my toddler's room with no choice but to control another sim to change the stereo. I also found it annoying to have a pet selected and realize my God-like stereo controlling powers were gone.

So, as with just about any problem you could ever have in The Sims 3, I found my answer through modding. Compatibility and Requirements
Update: 1/15/14: Based on what I've gathered from the change list and various websites, I do not believe that patch 1.66 will be a problem for this mod. However, if anyone finds otherwise, leave a comment and I'll look into it.
This mod was built and tested working on version 1.63. It might work on other versions, but I have not tested.

This mod edits the following ITUN resources and will conflict with any other mods that do the same:
ChangeStation_Stereo, ChangeVolume_Stereo, SkipSong_Stereo, TurnOnOff_Stereo

Known Issue(s)
I originally intended for this mod to affect babies as well as toddlers (Hence the name of the package files), yet for some unexplained reason, the babies I have tested with refuse to use the stereo. I've tried everything, giving them candy, having them take a nap, they just won't do it.

S3PE for, you know, allowing me to mod in the first place.
Armiel for her post formatting tutorials and for Builder's Island, which also happens to be very useful for mod testing!

Delphy for keeping this site up and running.
And you, for checking out this mod!

See: Game Help:TS3 CC Basicswiki for a full guide!
Back to download view
4 Comments / Replies (Who?)