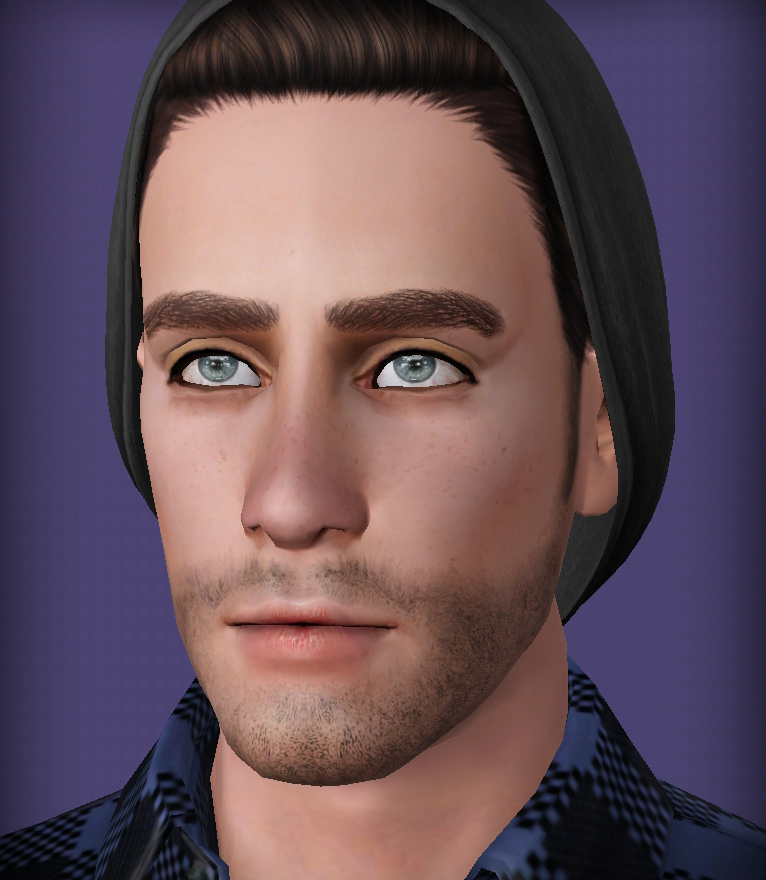 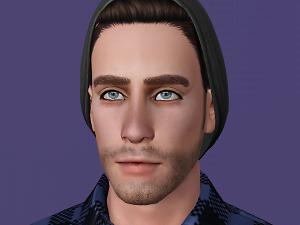 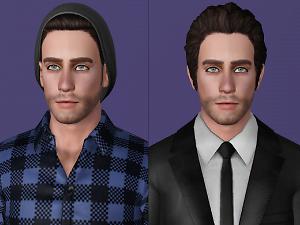 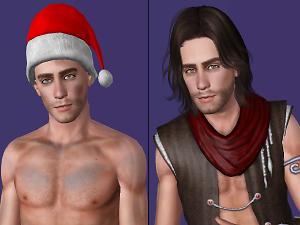 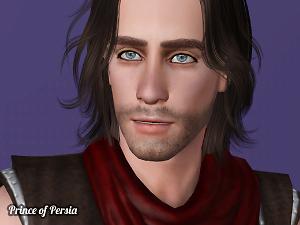 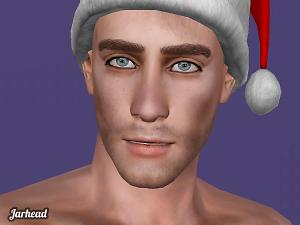 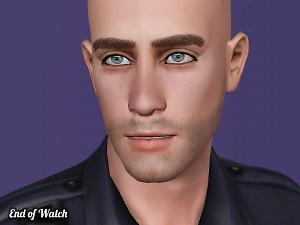 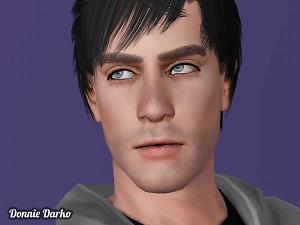 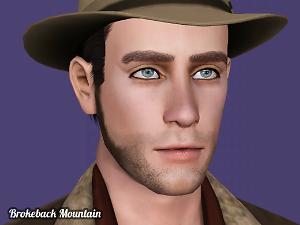 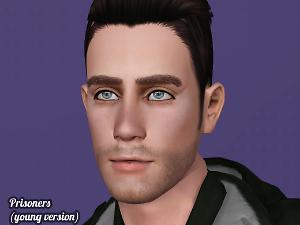 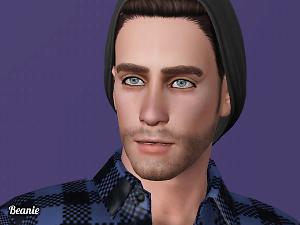 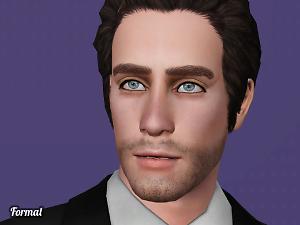 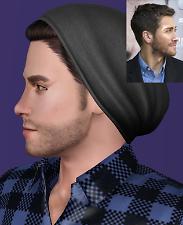 Picked Upload! This is a picked upload! It showcases some of the best talent and creativity available on MTS and in the community.
Hey guys, Two years ago i started working on Jake Gyllenhaal sim, i posted my creation on CFB and you guys helped me a lot to improve him, after finishing the sim i went live mode to take some screenshots and i found another sim ( I thought the sim will look the same in live mode ) so i decided to to deleted the post and move the sim to my recycle bin. 3 weeks ago i decided to search for him and finish what I've started ( I don't usually empty my recycle bin ) so i found him chilling in my bin. Now ladies and gentlemen i present to you Jake Gyllenhaal with 8 different looks.

An American actor. The son of director Stephen Gyllenhaal and screenwriter Naomi Foner, Gyllenhaal began acting at the age of ten. Following his first lead role in 1999's October Sky, he starred in the indie cult hit Donnie Darko (2001), in which he played a psychologically troubled teenager alongside his older sister, actress Maggie Gyllenhaal. In 2002, he starred in another indie film, The Good Girl, alongside actress Jennifer Aniston. In 2004, he appeared in the science-fiction film The Day After Tomorrow, portraying a student caught in a cataclysmic global cooling event.
Gyllenhaal then played against type as a frustrated Marine in Jarhead (2005). The same year, his role as Jack Twist in Brokeback Mountain earned him critical acclaim. For his performance he won the BAFTA Award for Best Supporting Actor and was nominated for the Academy Award in the same category. He has since played the lead roles in many notable films, including Zodiac (2007), Prince of Persia: The Sands of Time (2010), Love and Other Drugs (2010), Source Code (2011), and End of Watch (2012), Prisoners (2013)."Wiki" - Light colored (Late Night EP) Beard
- Hair: From seasons Ep ( Or any other bald hair )
- Clothes: police suit from base game ( to unlock in this outfit in CAS, type in live mode testingcheatsenabled true>unlockOutfits on then enter CAS )

- Late Night EP Beard as basic version
- Hair: AM Hair03 by Nightcrawler (Inspired by Jake Gyllenhaal's hair from the movie Prisoners)
- Top: Seasons Expansion Pack ( Another one )
- Pants: Base game

- I've packaged Jake with EA (Base game) skin tone
- Jake (Basic version) is the only version included and you can change it to any other look by downloading CC below each version
- His face was sculpted with the use of sliders multiplier only, so you don't need to download it HERE (x3) unless you want to change his face sculpture.
- Garden of shadows has been taken down so, i added direct links and i don't take any credits for these links
- If you need any help just ask me in the comments section or in a pm

Extract the sim. file from the zip.Place in My Documents/Electronic Arts/The Sims 3/SavedSims.
In the game, go to the Premade Sims Bin in Create A Sim (CAS).

- Thanks to Hp, Nysha, monca533, SimmyRN and all people who helped me in CFB