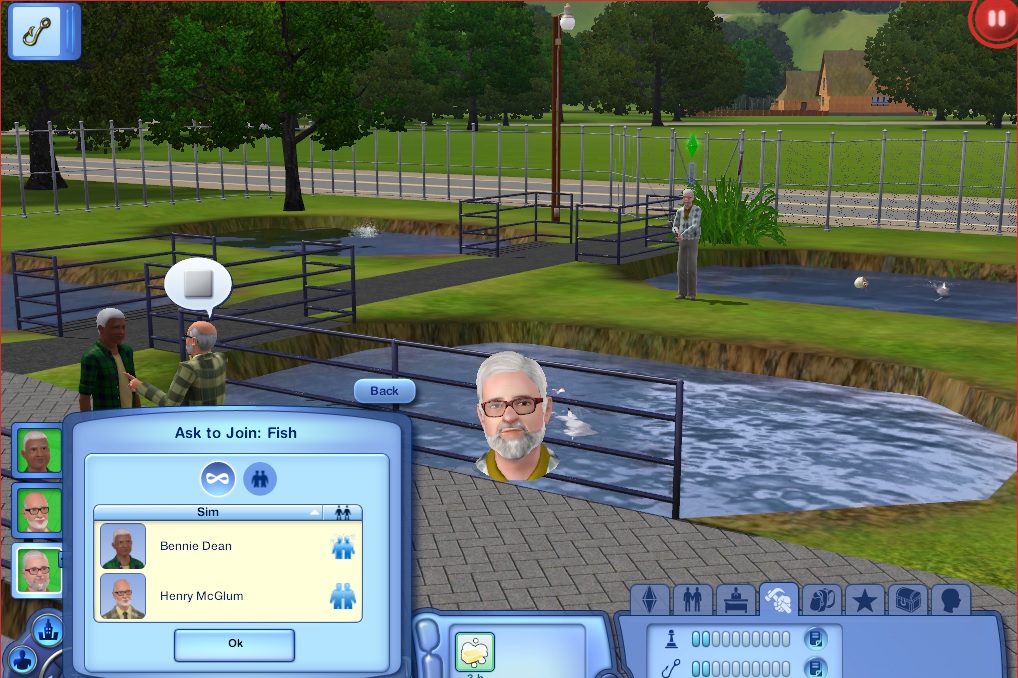 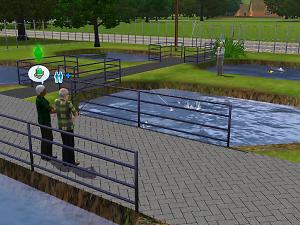 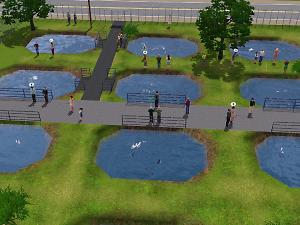 23-SEP-2014: Updated to be compatible with the latest version of my Fish In Pools & Fountains mod

This is a script mod that adds a new "Ask To Join : Fish" interaction to all fishable terrains that lets you select multiple sims to join your sim fishing. Base Game compatible. Built and tested on patch 1.67, but should work for earlier patches post Seasons (since I kind of used the swimming in the ocean code).
Since this a script mod with an all new interaction, it should not conflict with any other mods.

Uninstalling: Since it is an immediate interaction, it should be safe to just remove the mod at any time. Shouldn't have to worry about sims still fishing since this interaction ends the moment they are pushed to do it.

Additional Credits:
As usual the Jones' for S3PE and to everyone who's written a Sims 3 script mod tutorial out there - if you've written one I've probably read it and used the info so thanks

Dedicated to Sydserious who originally asked for such a mod (and even made a Ask To Join-able Fishing Well!) and to J4Ks and all others at the NRaas Wiki who tested it out

See: Game Help:TS3 CC Basicswiki for a full guide!
Back to download view
34 Comments / Replies (Who?)