Comfort - Dining and Other Chairs 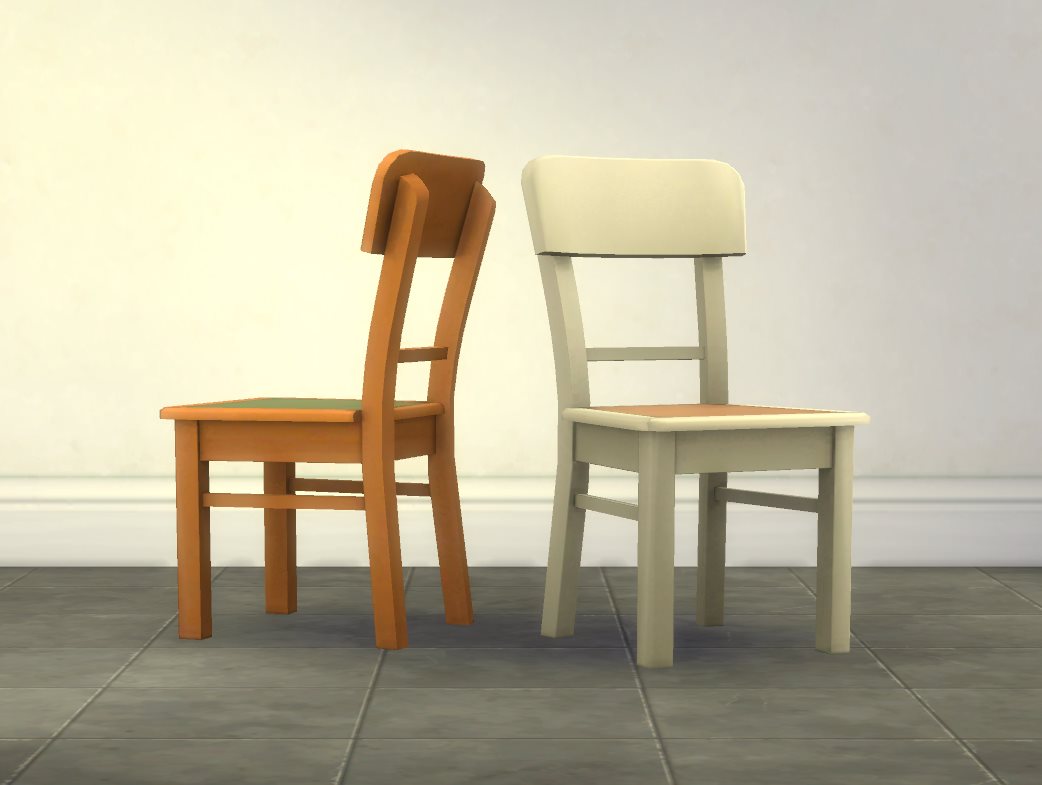 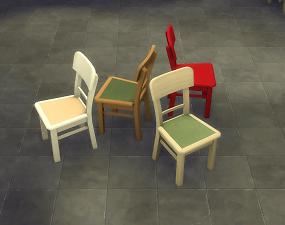 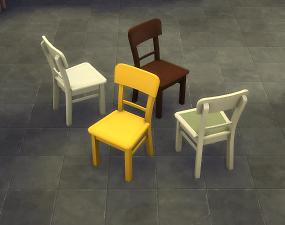 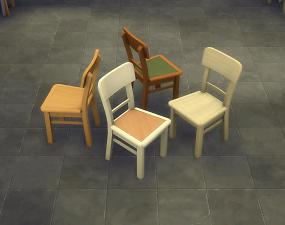 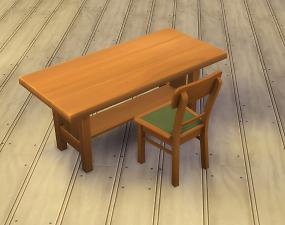 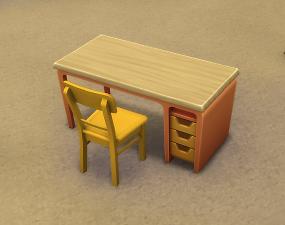 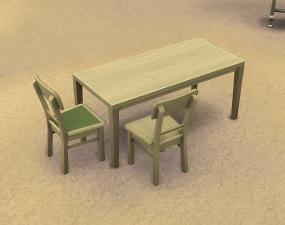 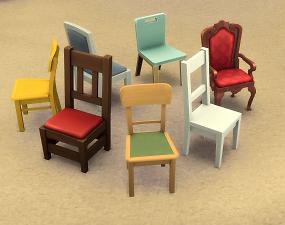 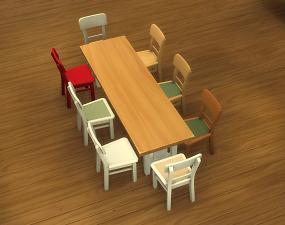 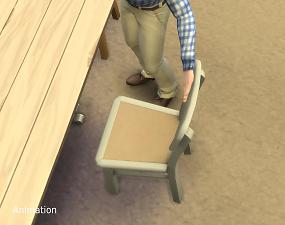 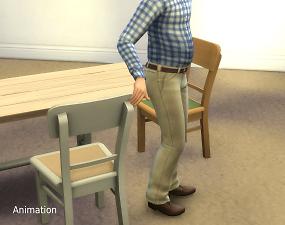 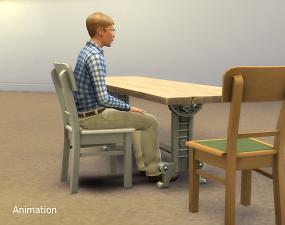 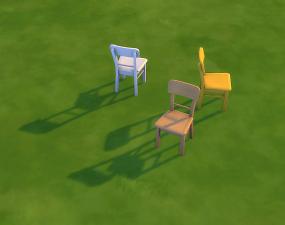 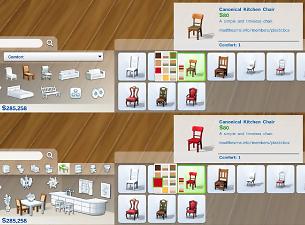 591 Thanks  Thanks     90 Favourited
This is a new mesh, and means that it's a brand new self contained object that usually does not require a specific Expansion pack (although this is possible depending on the type). It may have Recolours hosted on MTS - check below the description for more information.
A simple and timeless type of chair that I like very much. Originally made for TS3 it is now available for TS4 as well.

Update 2015-08-10: Fixed an issue with one of the lightwood variants wrongly displaying the red texture on zoom out. Please redownload -- thanks FH|RA for finding that! 12 colour options, some of which use textures from existing Maxis objects so they match exactly. Available in Dining Chairs for 80§. See the screenshots for how it looks in game, also in comparison with other chairs -- it does appear a little fragile next to some of them (which are far too clunky for my taste anyway) but in relation to the sims it has the right proportions I think. Note that the white “Sooner or Ladder” chair in the foreground of the size comparison pic is smaller than the out-of-box one due to this mod.

This does not have an actual lower-resoulution mesh unfortunately, since I couldn't get .obj import to work (I would have needed to slighly edit the existing low-res one), but since it is pretty low poly to begin with, I don't consider this a major issue.


Recolouring:
If you want to recolour this I would suggest you wait until I have the .obj thing figured out, since it would be a better basis then. Not sure when that will happen, though. Other than that, the usual conditions apply (Non-Commercial, Share-Alike, Attribution -- for the latter please link back to this thread and also to the TS3 version; also be aware that uploading to TSR is a commercial use in my eyes so: don’t). It is dead simple as well since it's already mapped to accomodate any random texture; I can put a PNG of the shadow layer in the comments if anyone wants it, but you can also use the white texture for that.