Song of Ice and Fire Art Inspired by T.V.'s 'Game of Thrones' 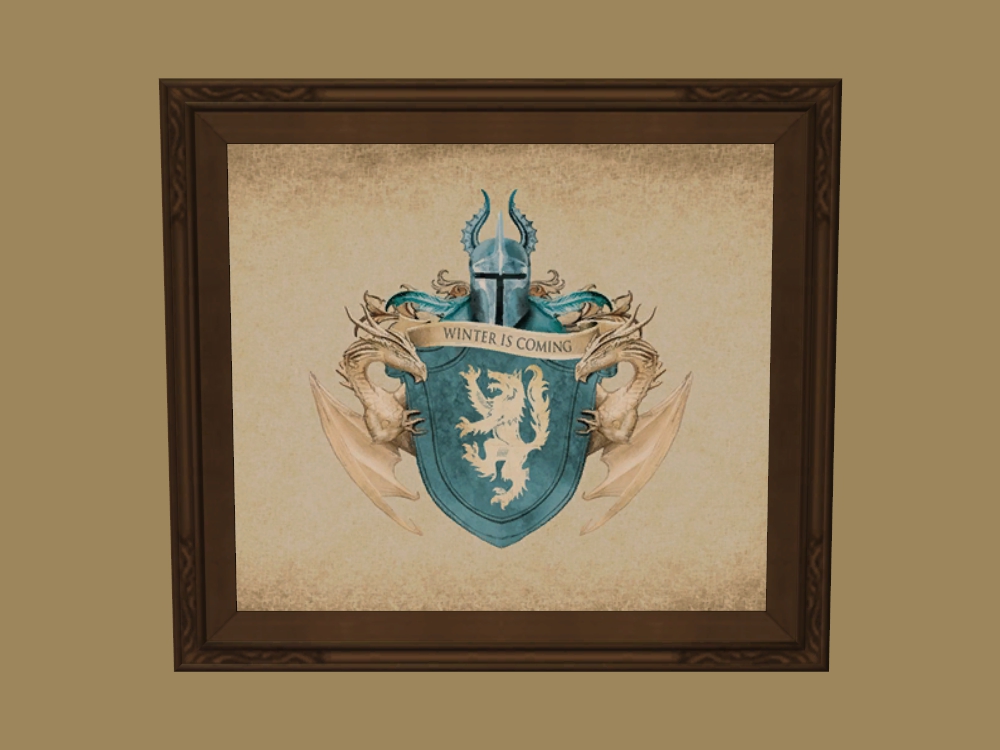 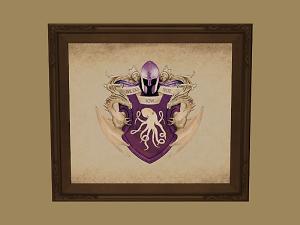 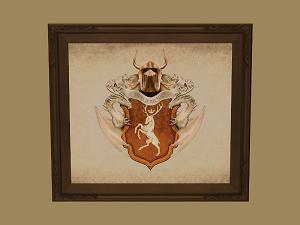 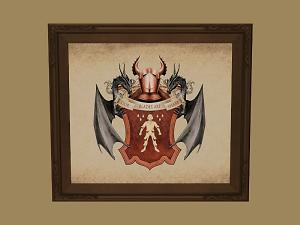 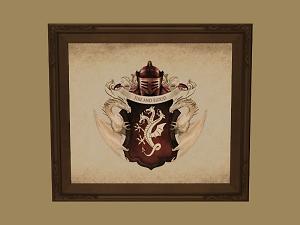 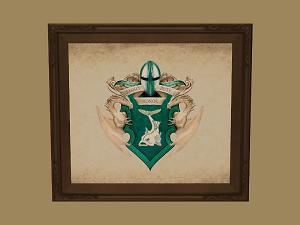 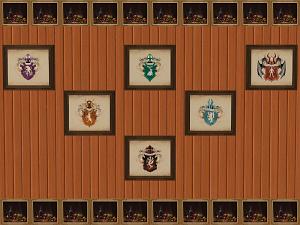 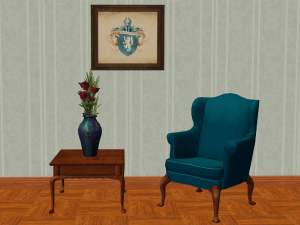 49 Thanks  Thanks     7 Favourited
This is a Maxis Recolour which means that it is a recolour of an item that already exists in your game. Please check the Expansion pack requirements to see which game pack it recolours.

Game of Thrones is an American fantasy television series produced by the HBO cable network. It is based on the novel series, A Song of Ice and Fire, written by George R.R. Martin. It takes place in a land where seasons can last for many years, the threat of war is ever present and the taking of the 'Iron Throne' is plotted by many of growing power. It contains elements of the supernatural and of mythical creatures amidst knights and kingdoms and the struggle between power and wealth.

Game of Thrones recolours of the Kitchen and Bathroom 'Stiller Life by Antonio Slome'.


These are not base game compatible, the EP Kitchens and Bathrooms is required!


Files have been compressed and checked in game. A colour chart is included in the zip file.