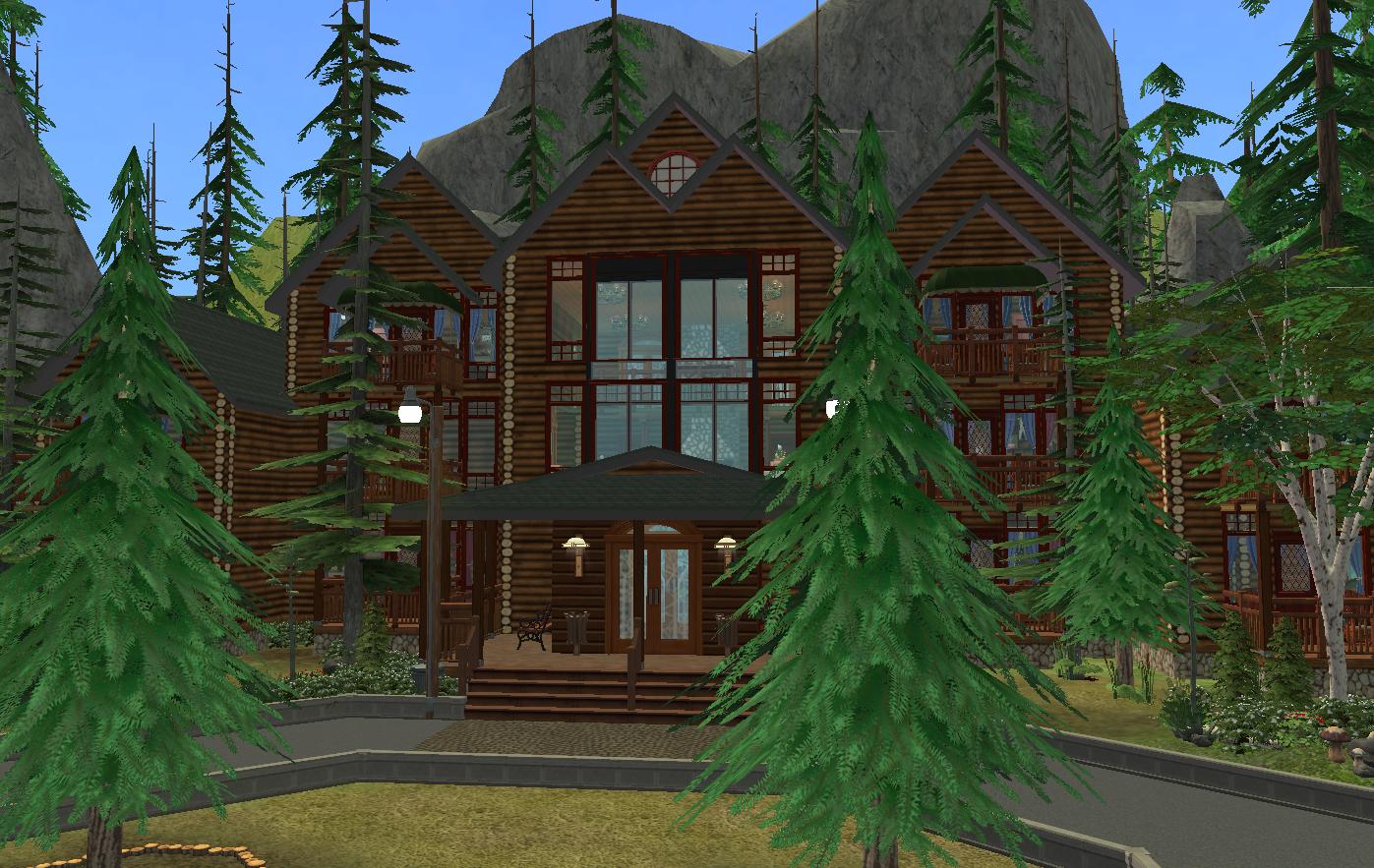 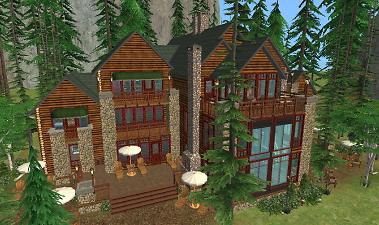 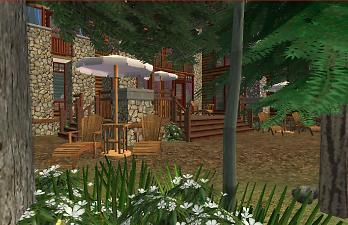 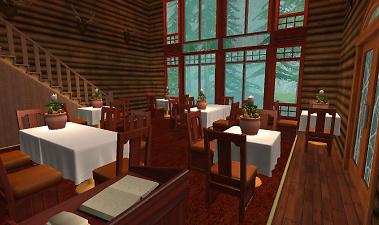 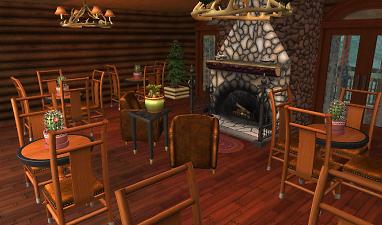 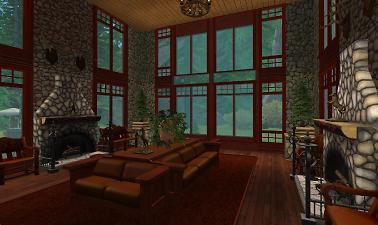 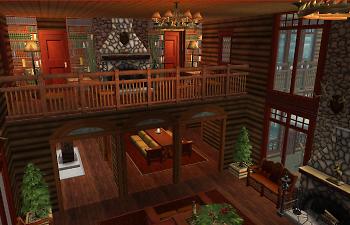 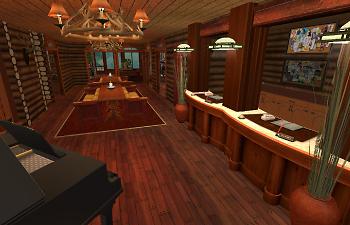 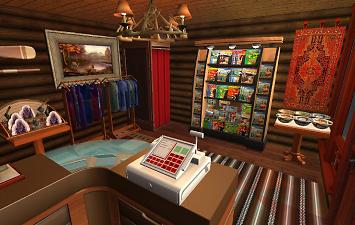 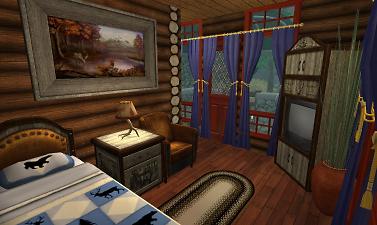 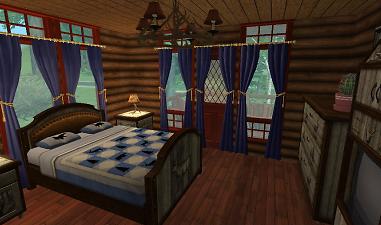 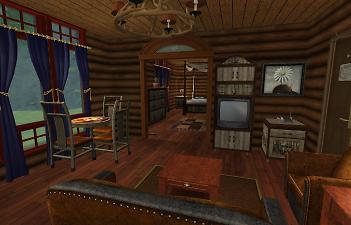 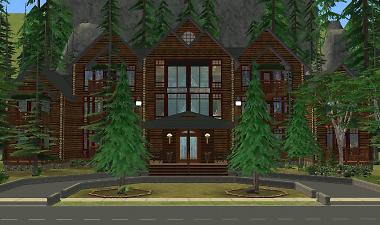 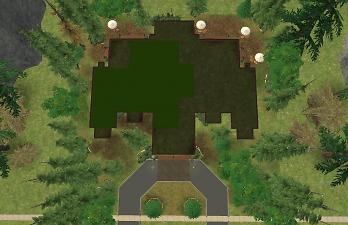 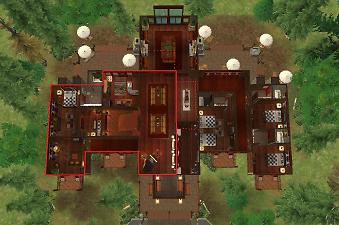 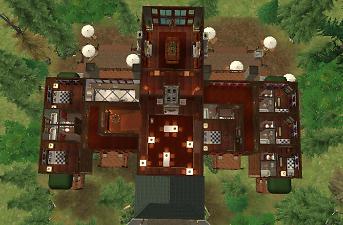 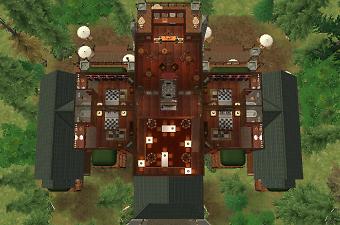 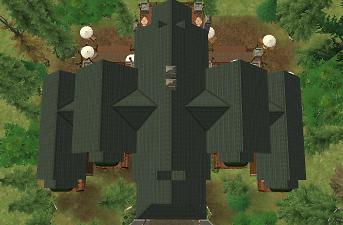 114 Thanks  Thanks     31 Favourited
When railroads chose to provide service to the National Parks of the western United States in the early years of the 20th Century, they would often make a grand hotel near the railroad terminus, and advertise it as an outpost of civilization in the midst of the surrounding wilderness. Hotels like the El Tovar or Bright Angel Lodge at Grand Canyon National Park, the Old Faithful Inn in Yellowstone National Park, or the Silverado Lodge in Temple Mountains National Park are classic examples of this grand chapter in the architectural and human history of their respective parks, and the fact that they are still operating and open to the public today gives modern visitors a tangible connection to the parks’ histories.

Imagine yourself visiting Temple Mountains National Park in 1925. You leave Union Station in Chicago and spend several days traveling across the Great Plains and eventually make it to the high deserts of northern Arizona. Your train stops at Cárdenas Station and you switch to a smaller train that winds its way northward into Utah, eventually leaving the sagebrush, pronghorn, and red rocks of the desert behind as you ascend into the foothills of the Temple Mountains. Cacti and yucca are replaced by pines and fir trees, and jackrabbits by squirrels, and eventually the snowcapped granite spires of Lincoln Peak and Grant’s Ridge come into view. After crossing the ravine carved by Silverado Creek south of the park, your train pulls into the small log depot at the southern end of the park, and you disembark. A fleet of motorcoaches takes you and your party a few miles further, until you reach the meadows and spruce trees that line Silverado Valley, and ahead of you, you see the rustic log-and-stone façade of the luxurious Silverado Lodge. Built in 1916 (making it the same age as the National Park Service itself), the Silverado Lodge has been an institution in the Temple Mountains ever since. Prior to its construction, the valley along Silverado Creek was home to a collection of ramshackle logger’s cabins and saloons, which were all that the Temple Mountains had to offer by way of a “hospitality industry.” Once the railroad had set their sights on the park, however, such poor establishments were no longer going to be sufficient to cater to the visitors arriving by train, so the ATSF railway began designing and constructing the grand Silverado Lodge.

Naturally with such an elegant destination, the staff would have to be held to much higher standards than the first hoteliers and saloon-keepers had been maintaining for the earliest visitors to the Temple Mountains, so the Fred Harvey Company was called upon to staff it with its well-respected cadre of Harvey Girls and footmen. During the early days of the hotel, a small staff dormitory sat to the west of the lodge, but in 1937, a fire gutted the outbuilding, and it was decided to rebuild at a location further removed from the lodge. Harvey Girls continued to staff the Silverado Lodge up until the 1940s, catering to guests in the hotel’s formal dining room and serving in the lounge and patio areas as well. During the 1940s, as with many hotels in National Parks, the Silverado Lodge became a military hospital, eastern vacationers replaced with wounded or recovering servicemen. It was thought that the mountain air and tranquil surroundings would prove more conducive to the healing process, and while the success of this program is still the subject of some debate, many employees of Temple Mountains National Park during the 1950s and 60s actually had their first glimpse of the breathtaking mountain scenery as servicemen sent to the Silverado Lodge Army Hospital during the War.

Once the war ended, the hotel was delisted as an Army resource, and it was added to the Temple Mountains concession contract in 1947. Ever since then, it has remained open to the visiting public, with many guests electing to pay much higher rates than can be found outside the park, for the privilege of being able to stay in the heart of the Temple Mountains, and take in the view of the surrounding landscape from a private balcony, or else start their day with a cup of coffee in the lodge’s Rendezvous Room with its three native stone fireplaces and enormous picture window that frames the granite face of Lincoln Peak. The check-in desk serves not only as the place to inquire about lodging, but as a starting point for guided tours of the surrounding park, and ever since the days of the Fred Harvey company’s “Indian Detours,” visitors to Temple Mountains National Park have been able to enjoy the spectacular mountain drives from the comfort of a motorcoach or tour bus, walk a few miles upstream along Silverado Creek to the beaver pond on the Eureka Creek tributary, or take a horseback ride with an experienced wrangler through the forested backcountry of the park. In fact, some of these tours, like the Salvation Valley Drive that winds north through the park to Union Grove, are virtually unchanged since the park’s earliest days.

Modern visitors may find some rooms a little small compared to more contemporary lodging, but in 1966, the National Historic Preservation Act was passed, and under it, the Silverado Lodge was placed on the National Register of Historic Places. While this act guaranteed certain protections to the Silverado Lodge that it would otherwise not have had, it also made making architectural modifications to the building a much more difficult proposition. The addition of private baths in each room had fortunately been completed in 1963 (prior to this, each wing had a communal bathroom), and since the act’s passage, very little has been done to change the structure of the building. While I'm not sure if the price of the entire lot is ever relevant for lodging, this lot contains nearly $600,000 in objects, so it is a large lot for older computers to play. Rooms here vary in price from $505 to $1664 per night.