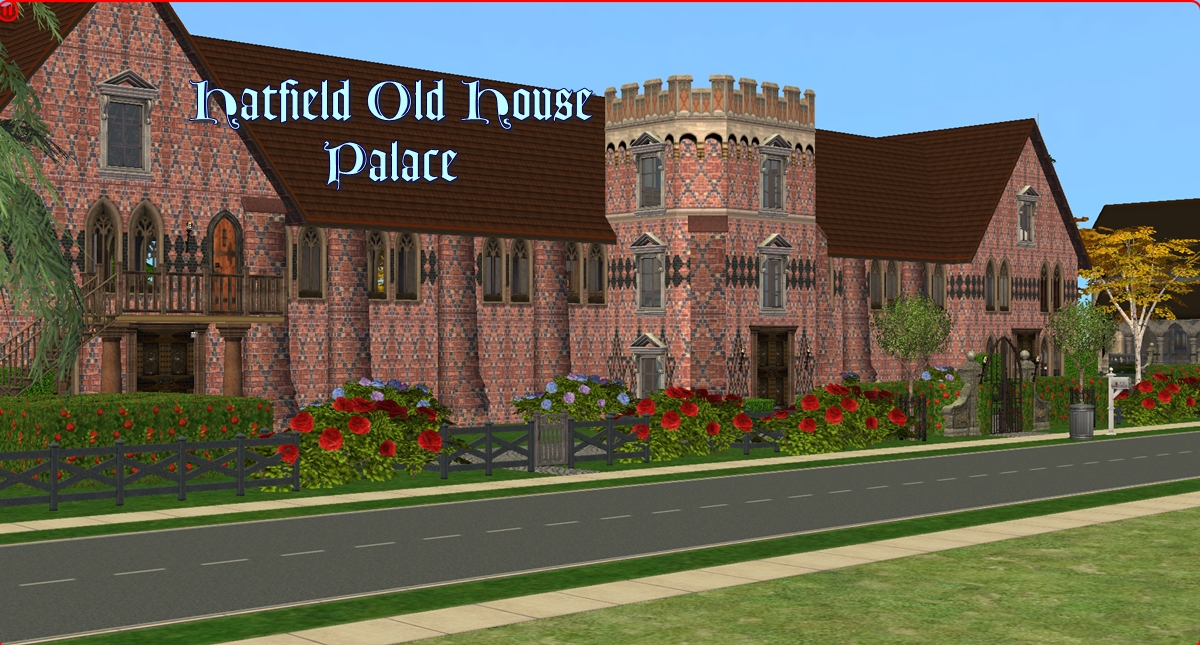 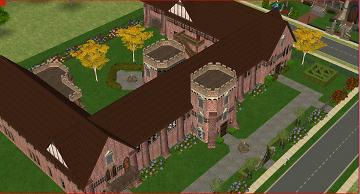 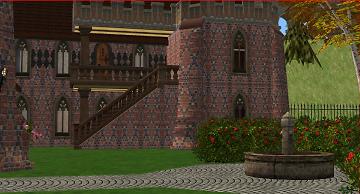 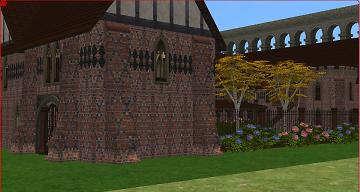 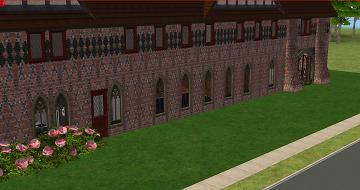 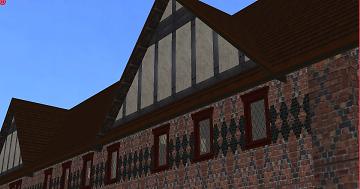 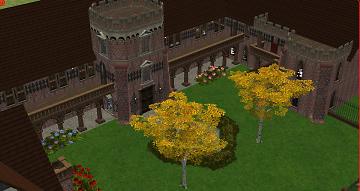 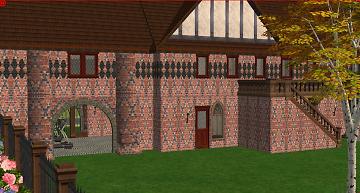 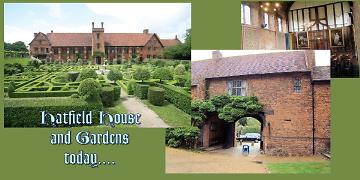 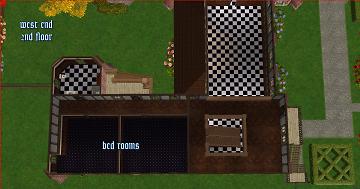 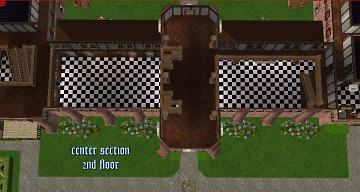 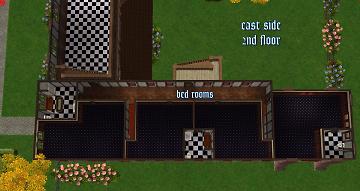 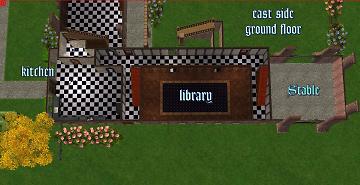 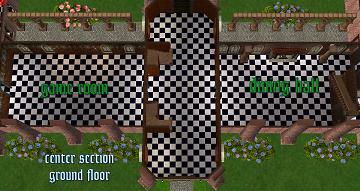 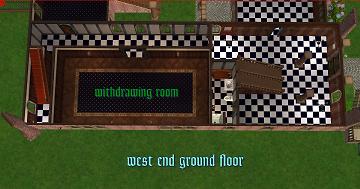 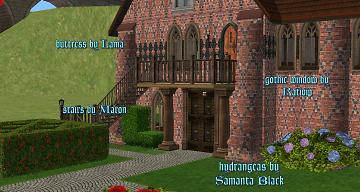 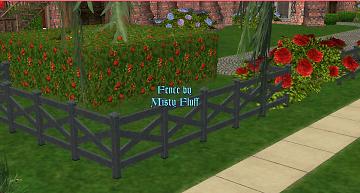 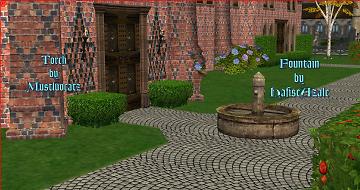 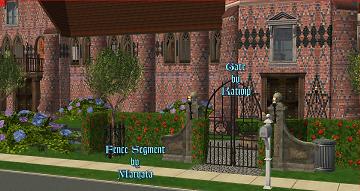 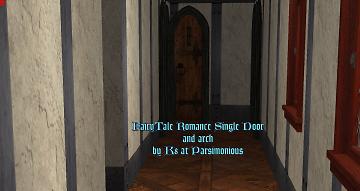 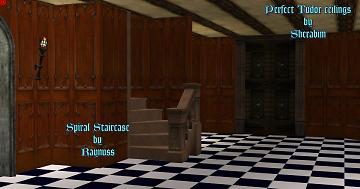 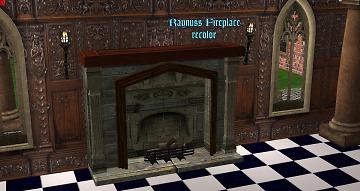 The history of Hatfield House really begins in about 1485 when John Morton, Bishop of Ely and King Henry VII’s minister began to build Hatfield Palace. The remains of this russet coloured brick building stand to this day to the west of the present house. Now reduced to one quarter of its former size, it nevertheless still contains the former and formidable Banqueting Hall with its magnificent timber roof.

Upon the coronation of Henry VIII the Palace of Hatfield became a residence for his children and the connection that Hatfield House is predominately known for is with Queen Elizabeth I.

Hatfield House was built in 1612 by Robert Cecil, this is the house that we see today and most of the brickwork originates from the aforementioned Palace of Hatfield. Hatfield House estate is now privately owned by the Salisbury family whose ancestors were the Cecils. For years, the original Palace was used as a stable....

The two buildings, past and present Hatfield House only add to the interest that Hatfield Park Estate generates. From country fairs, state balls and moments of historical importance to weddings, dinners and conferences, Hatfield House has born witness to it all. The rich tapestry of uses that the estate has had only enhances the exceptionally unique atmosphere that this utterly breath-taking venue has. It is hard to believe that the sprawling acres of Hatfield Estate can contain so much character whilst being so conveniently located to London.

For the sake of downloads folders everywhere, I am sending this lot to you UNFURNISHED....
It is built on a 5x6 lot and the cost is 179,000

All of the CC is included however, you will want to go to Sims Resource for the scriptorium sheet for murano's aloa modular stairs (the link is included in the CC list) Thank You, SimPE creators
Thank You MTS staff and community!