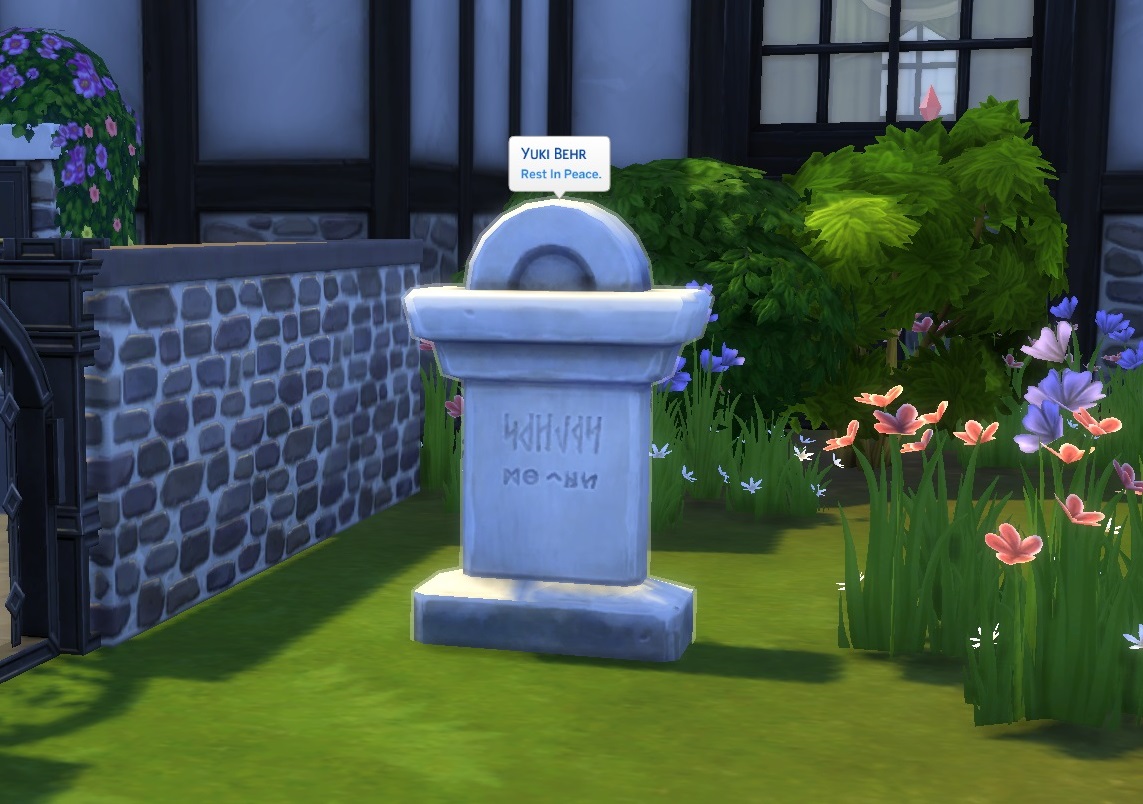 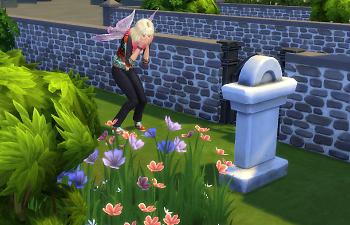 About
The default human tombstone looks silly and makes me cringe every time a Sim dies. Some beautiful decorative tombstones have been added in later game packs, but the default's design makes it impossible to make them look good together.

What Exactly Has Been Changed?
I took one of the upright decorative tombstones that came with the Vampires GP and edited its texture to "restore" its appearance so it looks like someone still cares for it, so my version looks as clean as the original silly default. This replacement only comes in light grey. The tombstone has been playtested and is fully functional. It won't replace alien or vampire tombstones or urns. The human urn still looks the same.

Requirements and Compatibility
The mesh and texture are from the Vampires Game Pack, but due to how Sims 4 Studio makes overrides, this replacement should be perfectly base game compatible.
Made with game version 1.41.42.1020.
This mod will conflict with any mods that affect the model and texture for the default human tombstone. There are no other known conflicts.
It doesn't include an urn replacement, so you can mix and match with no problem.

Additional Credits:
Made with Sims 4 Studio (Wishes) and GIMP.
Original Mesh and Texture by EA, edited by me.

Need more information?
Back to download view
1 Comments / Replies (Who?)