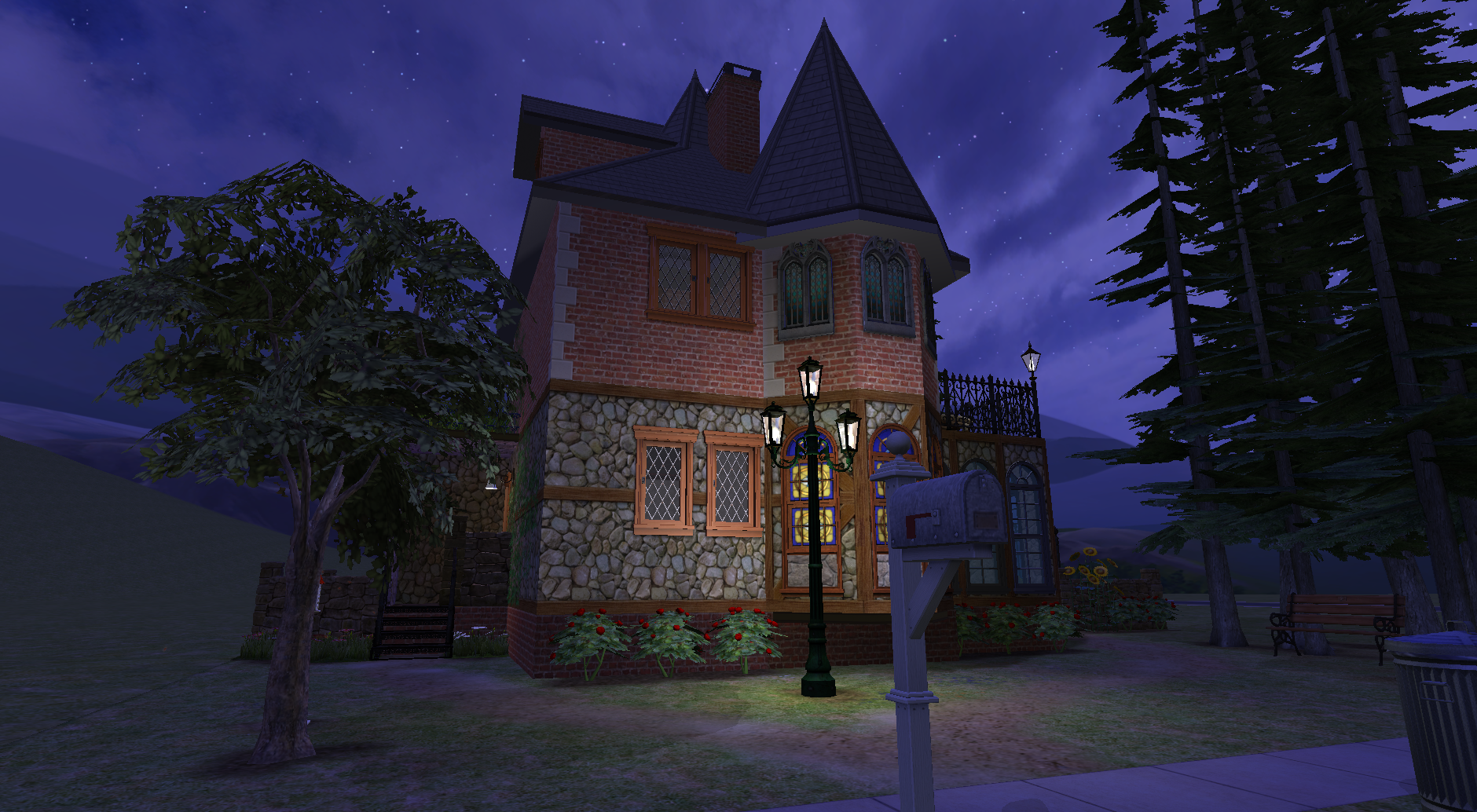 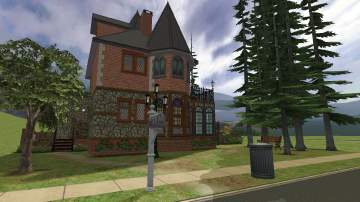 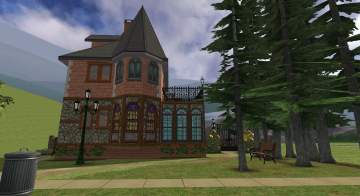 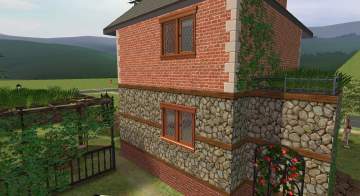 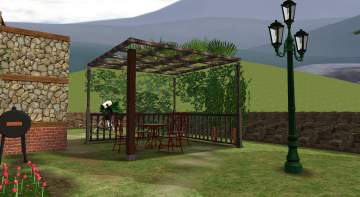 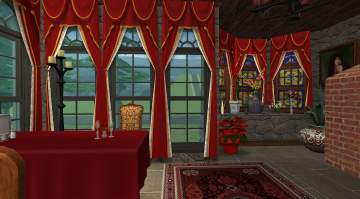 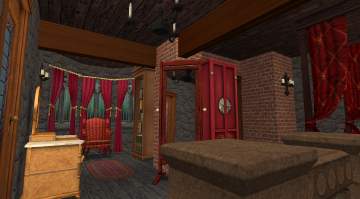 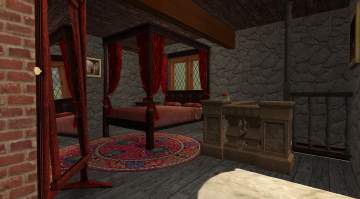 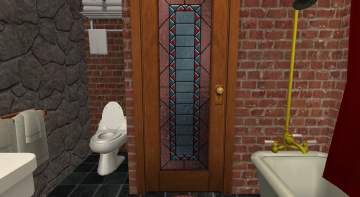 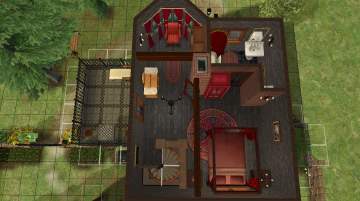 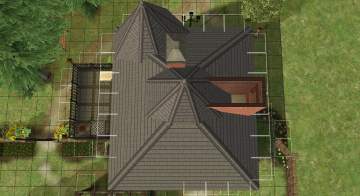 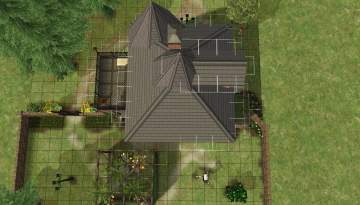 51 Thanks  Thanks     16 Favourited
There was once a small house located in a rather remote area, not far from the woods. It was built in the 19th century, and remembers the best times of a small towm that was once located nearby.
It was very pretty, or so did everybody say. Nobody remembers what exactly it looked like anymore, but some claim it had two floors and a red roof, some others say it was grey... Nobody remembers the exact location of it either. Was it the former Green Street? No, it was where the school was located, there were no cottages like this nearby, at least so the notes at the museum claim. Or maybe... St Agnes Rd? Was it called like this before the war? Wait, this one seems more likely... Before the war, the place was inhabited, but then people were relocated and sent elsewhere. This is how some of the landmarks became forgotten. Including one cottage close to the woods... So... Maybe you will discover the former suburb? Or maybe you'll find a cottage and want to stay there? This lot was playtested briefly, and is fully functional. The house itself is not really spacious, but the garden is nice for spending some time outside. It is custom content-free, I hope you all enjoy!